James Pollock has been drawing and painting for as long as he can remember. He was born and raised on a farm-ranch on the Great Plains of South Dakota, USA. His home town, (Pollock, South Dakota) was named after his great grandfather.
Following graduation from South Dakota State University, Pollock entered the U.S. Army. While in the army, Pollock was chosen from army-wide competition for assignment to the U.S. Army’s Vietnam Combat Artist Program. Art works completed during this assignment to five man Combat Artist Team IV are in the U.S. Army Center of Military History permanent War Art Collection in Washington, D.C.
Pollock has exhibited in many group and one person shows. His work can be found in many private and corporate collections throughout the U.S. Pollock designed the first issue South Dakota Bison gold and silver pieces which were sold in the national and international gold and silver marketplace. Pollock has served on the South Dakota Arts Council and was named South Dakota Artist of the Year the first year the award was given. 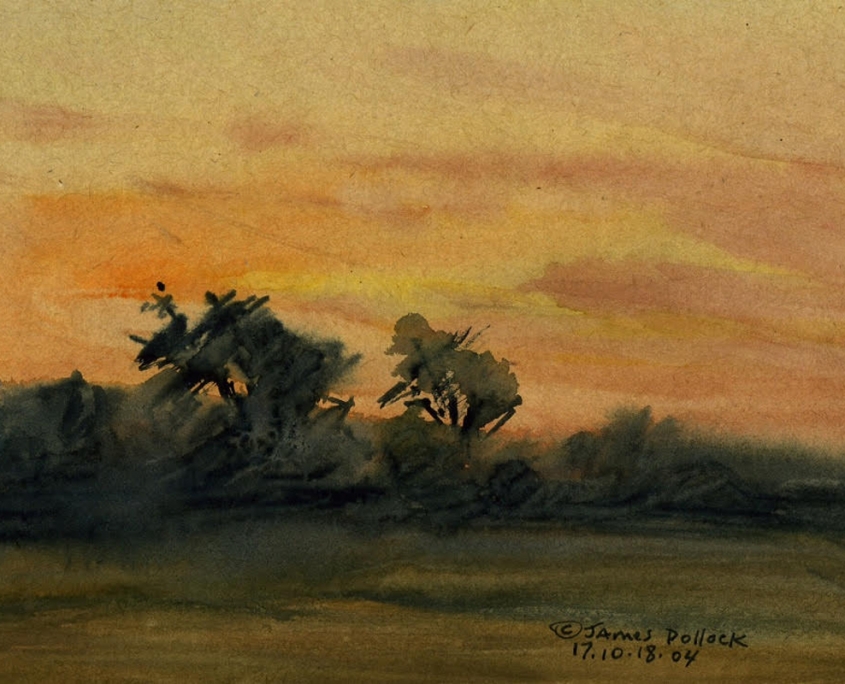 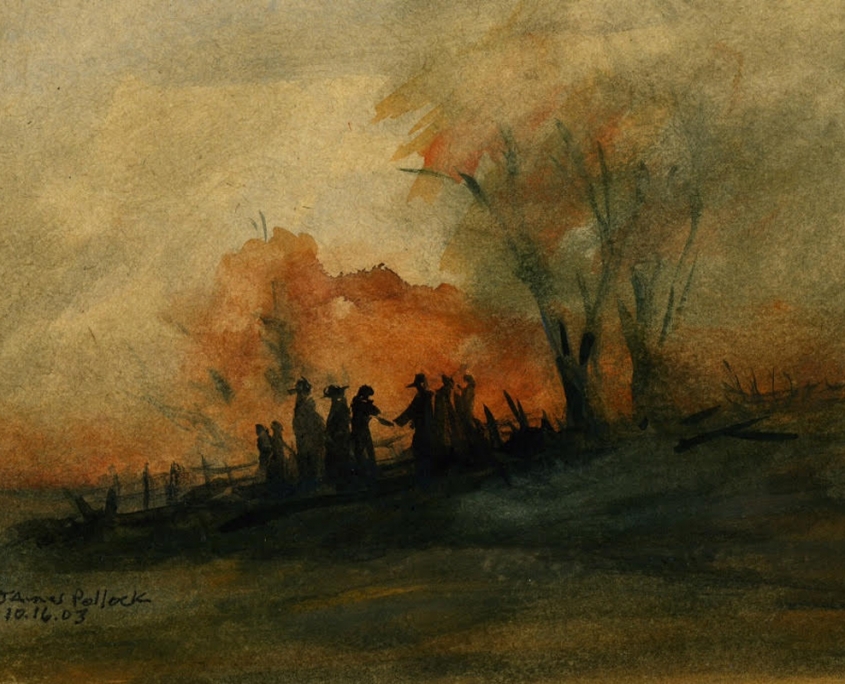 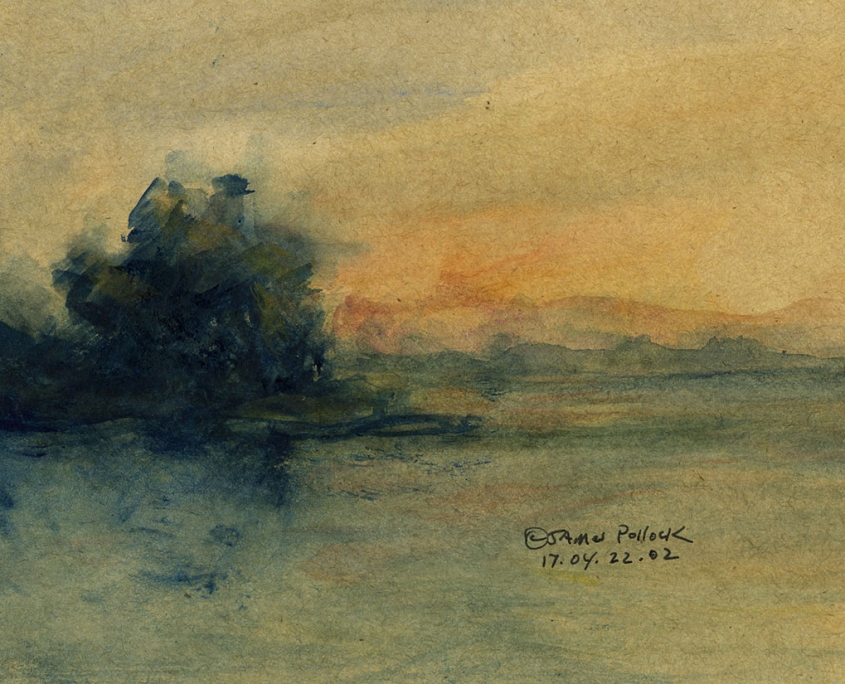 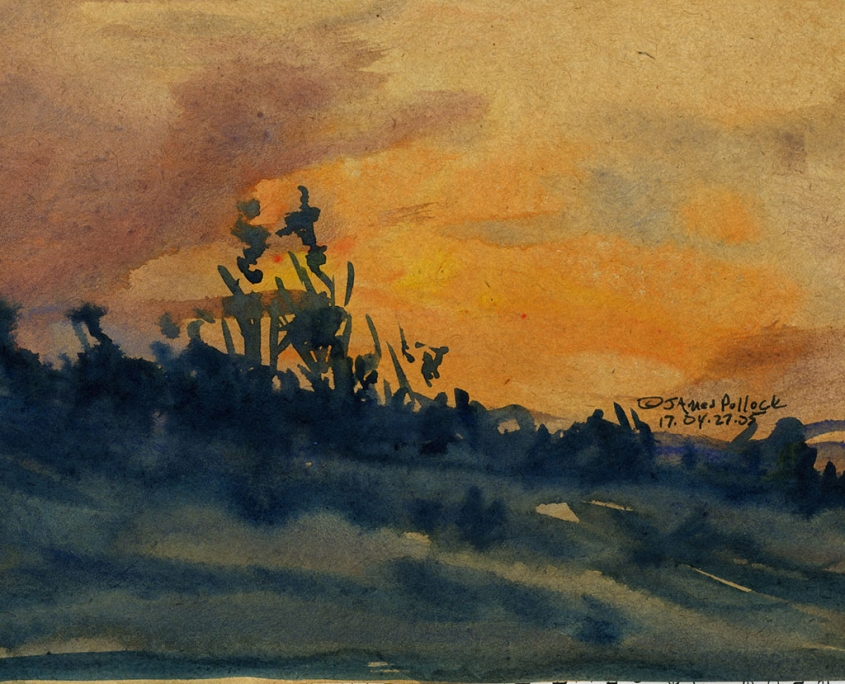 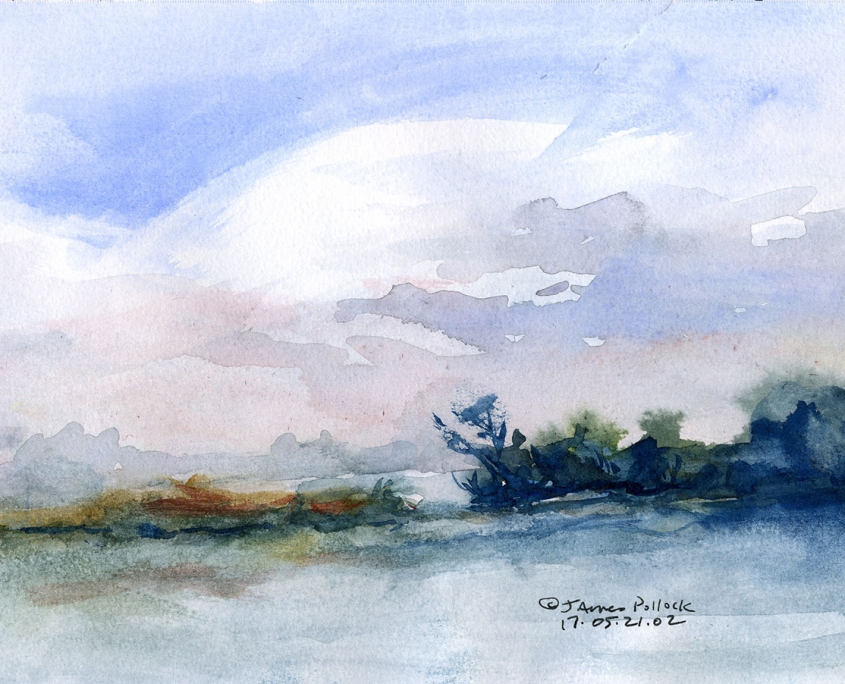 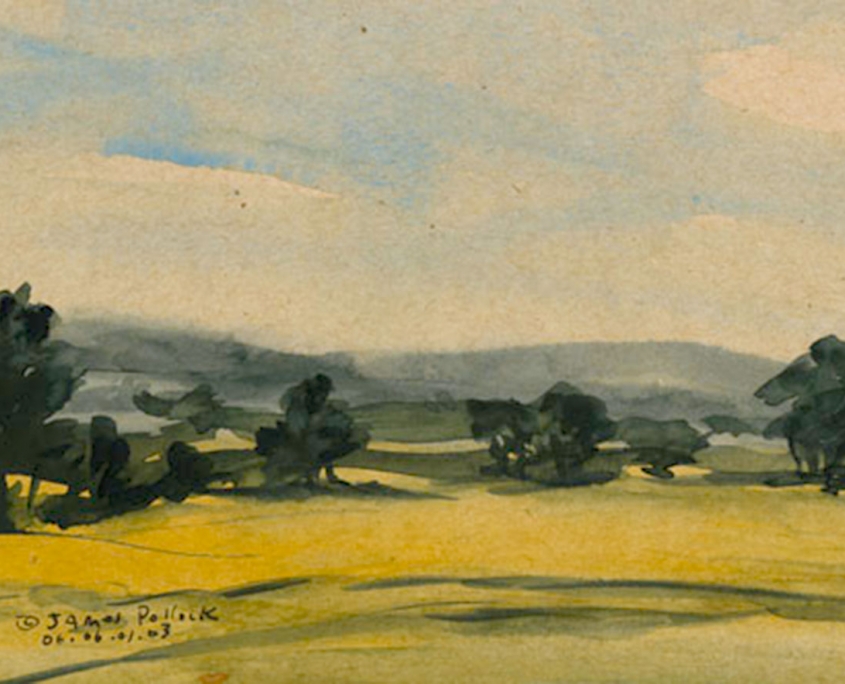 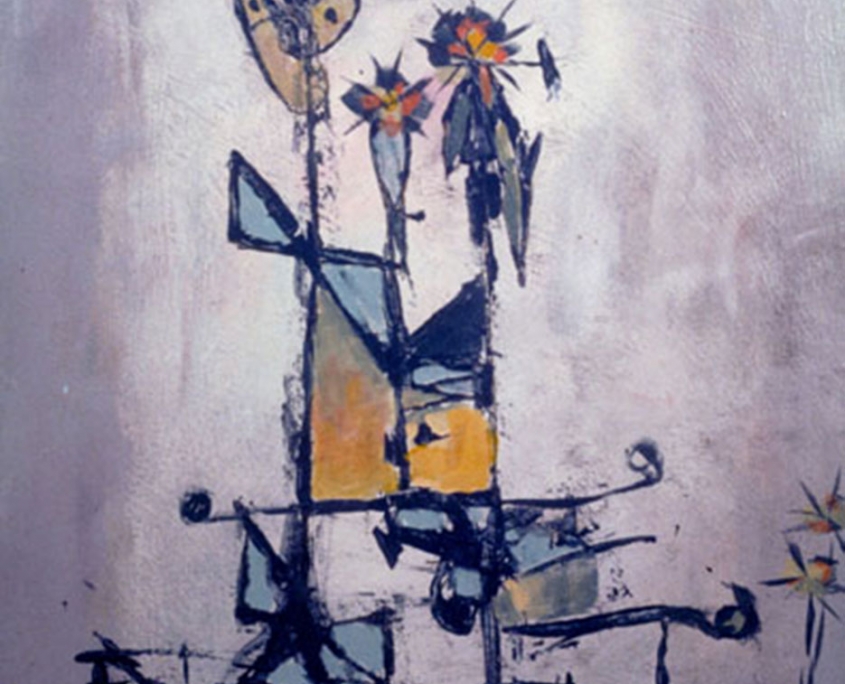 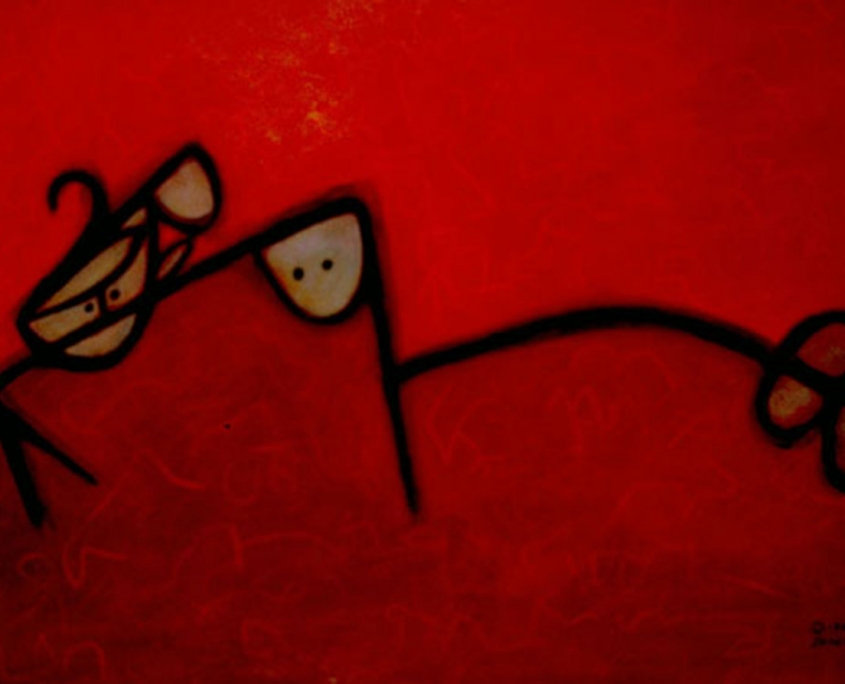 Over The Hill Horseman 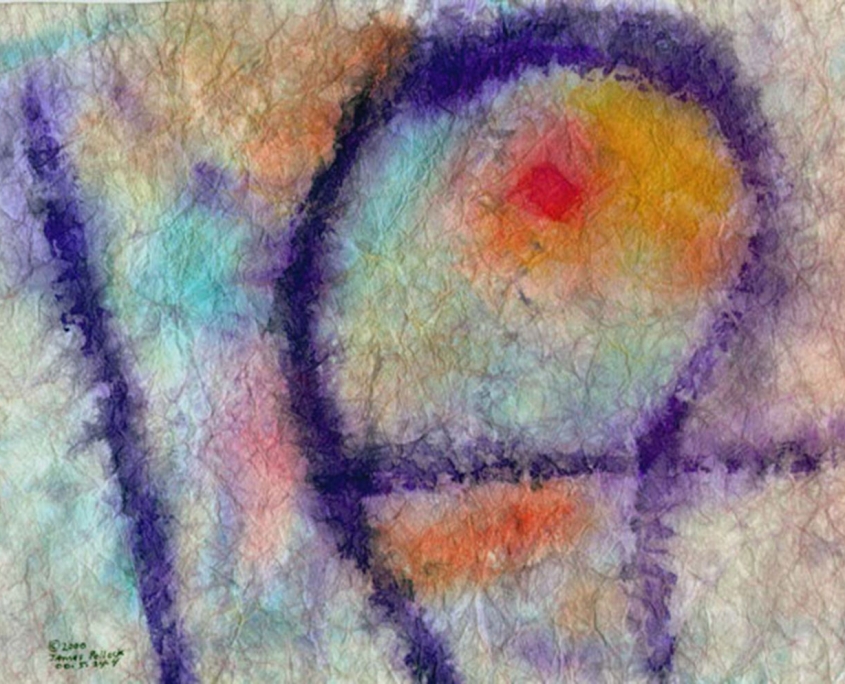 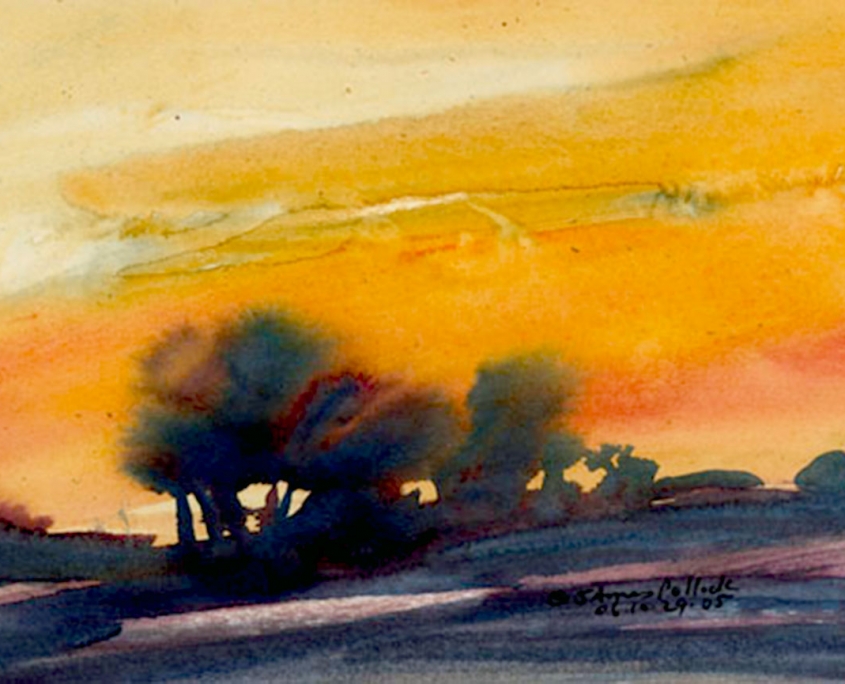 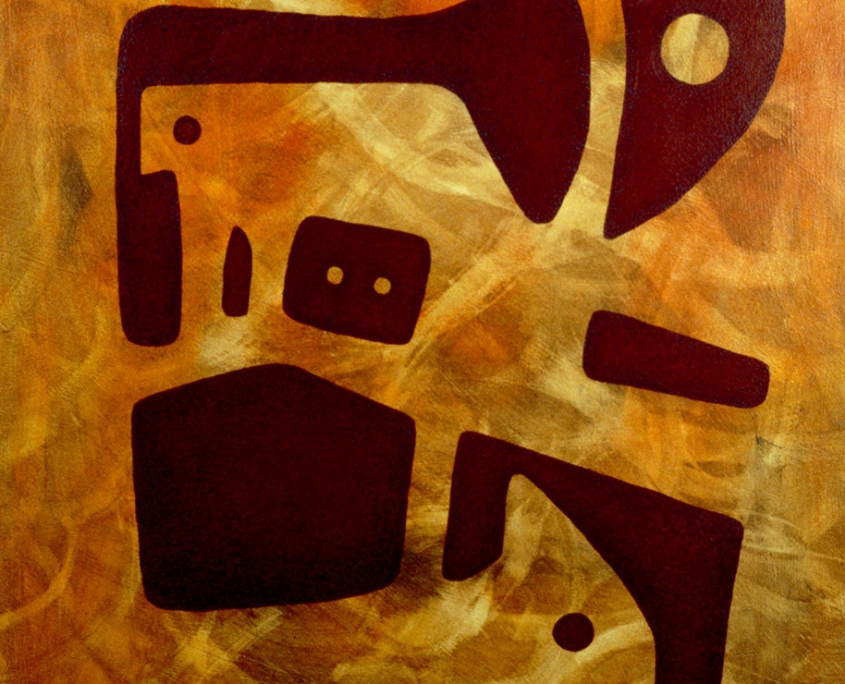 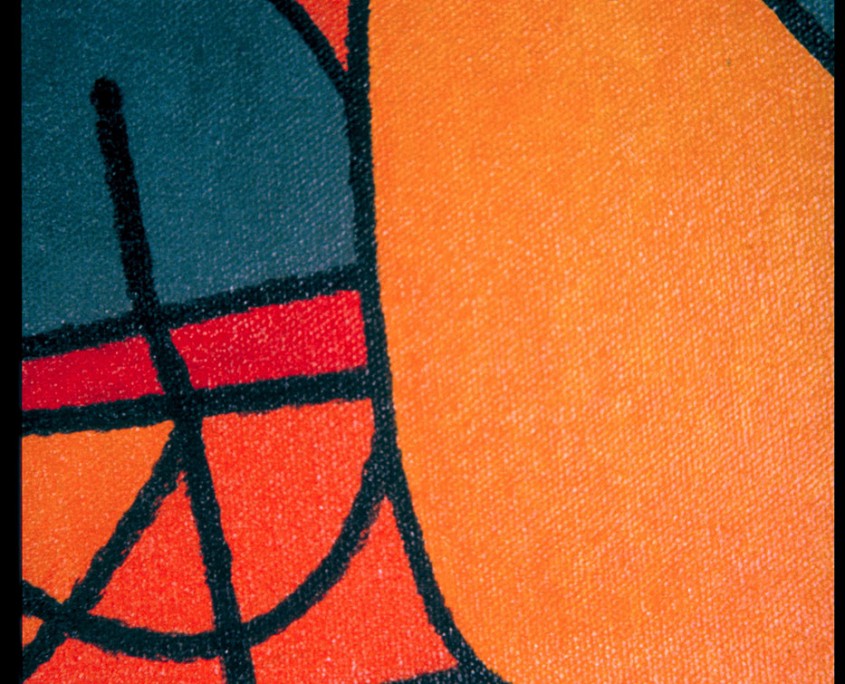 Bird In a Flower Patch