Jenny Braig grew up in Dubuque Iowa, where she received a major in art from Loras College in 1992. That same year she moved to the Black Hills in South Dakota, where she currently resides in Spearfish with her husband and two daughters. Moving to the Black Hills was ideal for a landscape painter. Now Jenny spends her time hiking, driving, exploring, and painting landscapes of the west and midwest.
Jenny has exhibited her work at the Dubuque Museum of Art in Dubuque Iowa in 2006, the South Dakota Art Museum in Brookings South Dakota in 2008, and the Dahl Fine Arts Center in Rapid City South Dakota in 2010. In 2008 she was awarded a grant from the South Dakota Arts Council and her work was purchased for South Dakota’s, Art for State Buildings program. In 2010 she was commissioned paintings for the Public Library in Sioux Falls South Dakota, and for the Federal Building in Huron South Dakota. 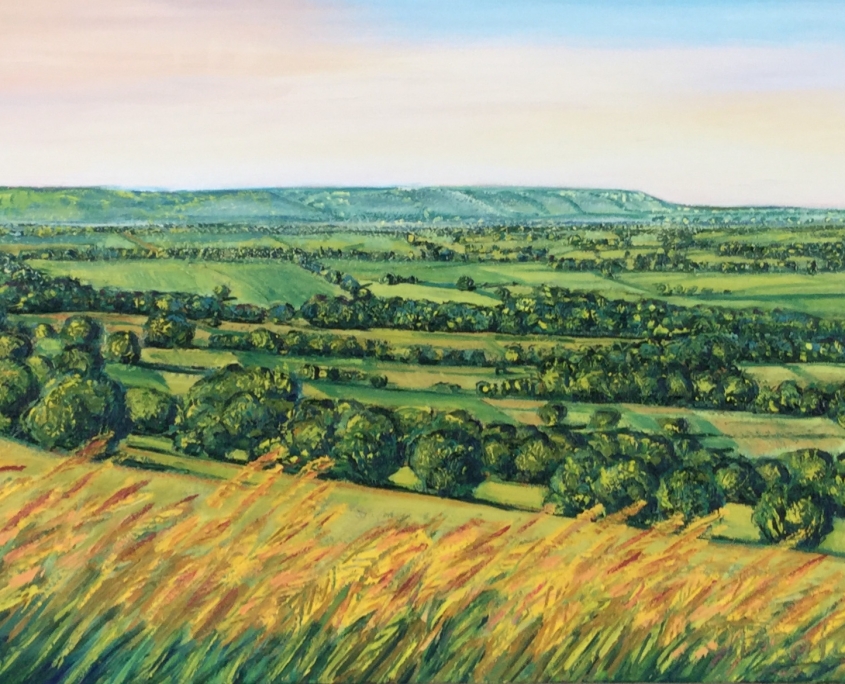 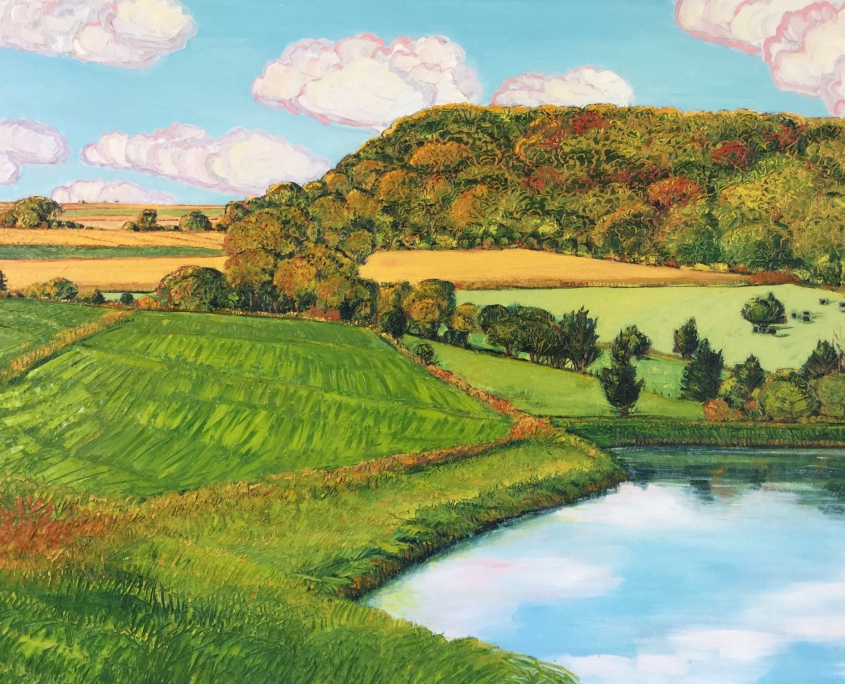 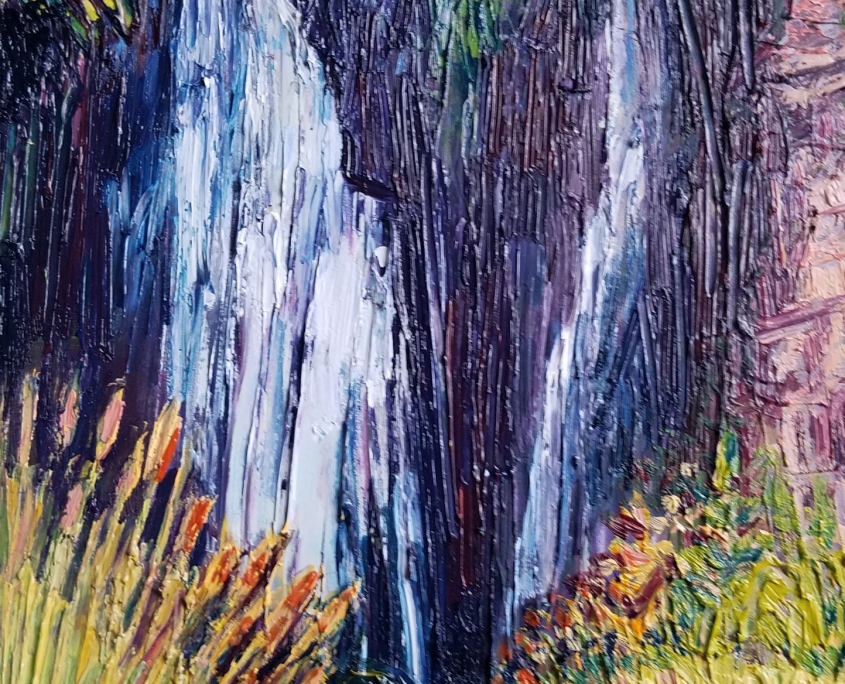 Heart in the Hills 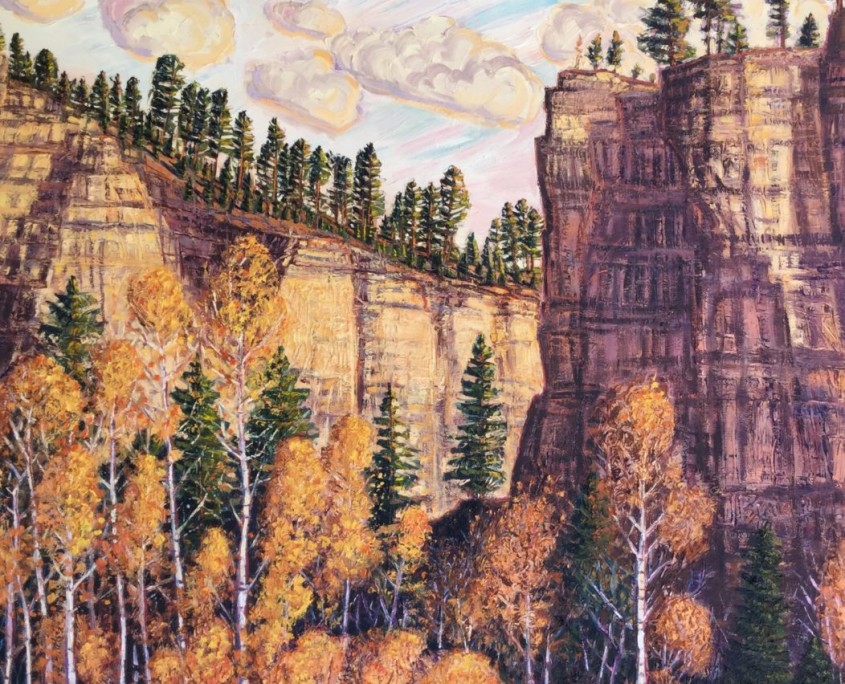 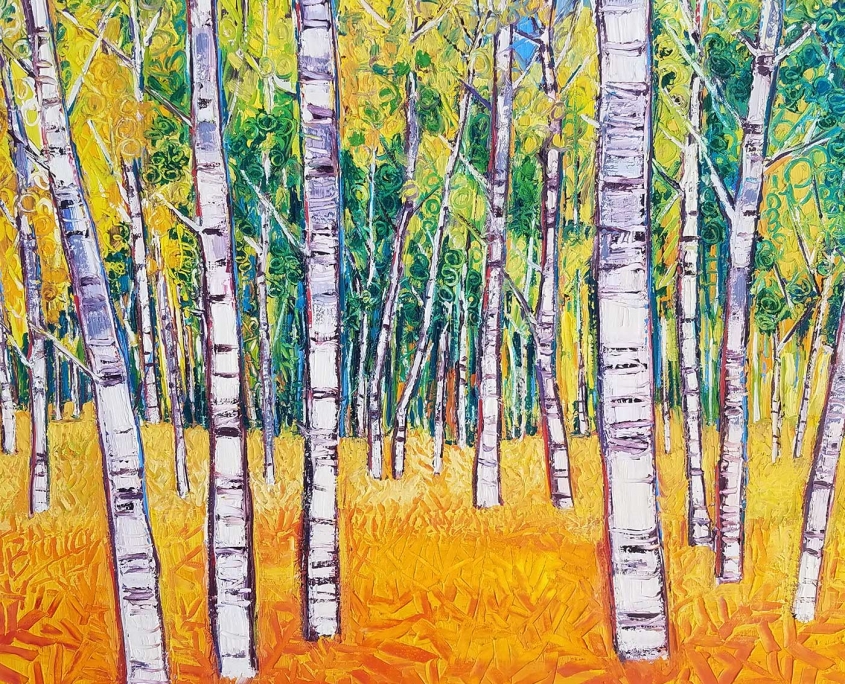 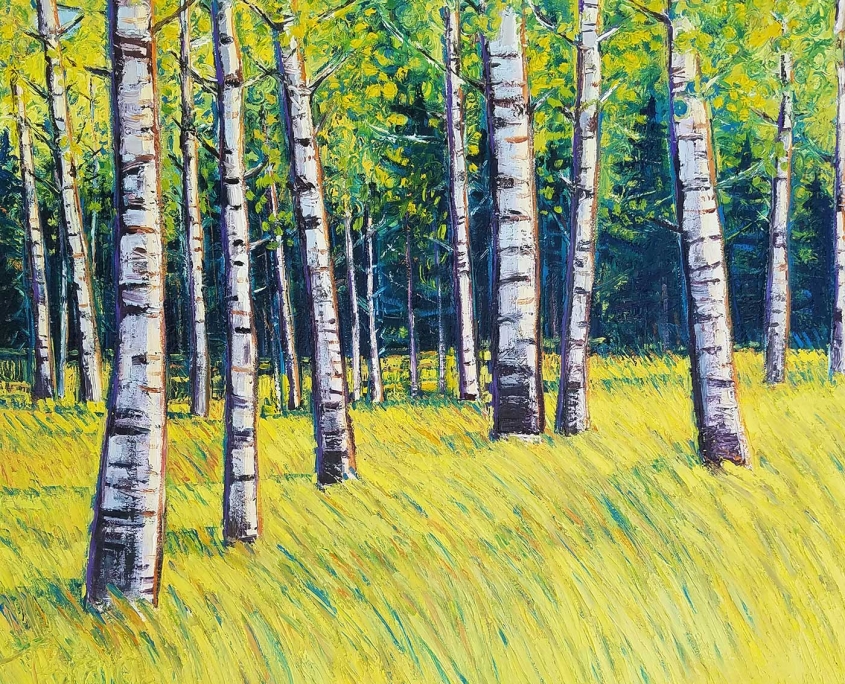 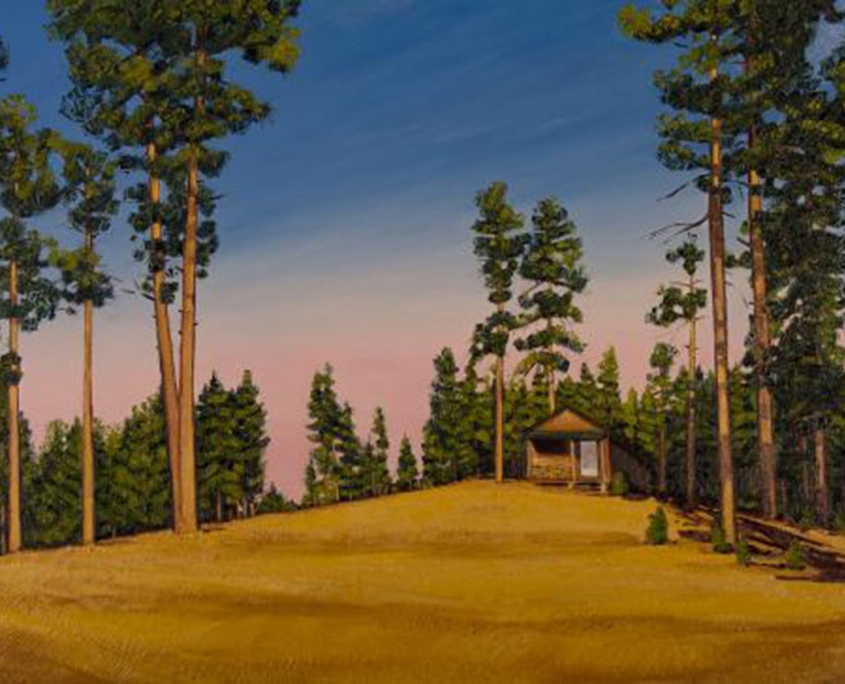 Cabin in the Hills 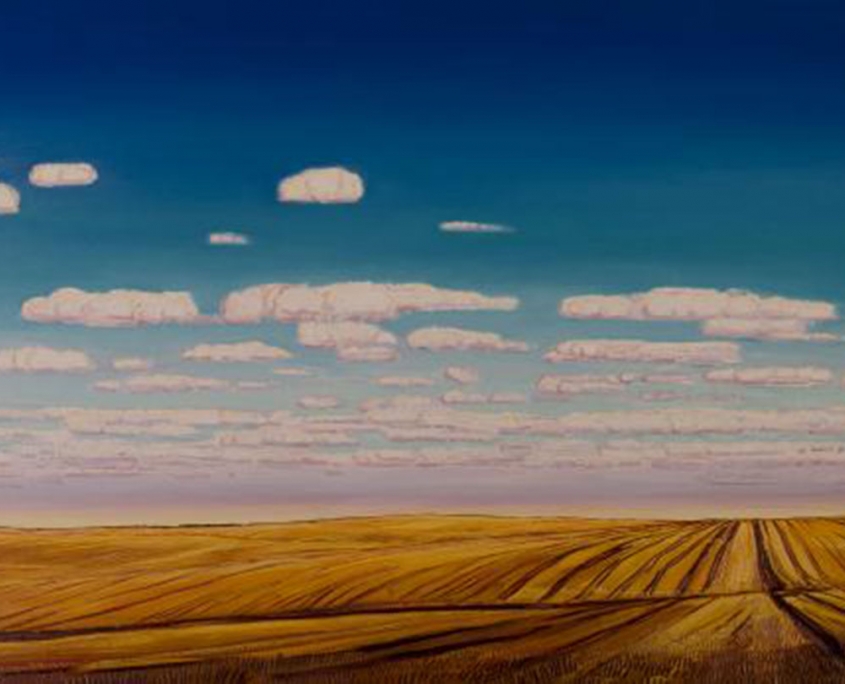 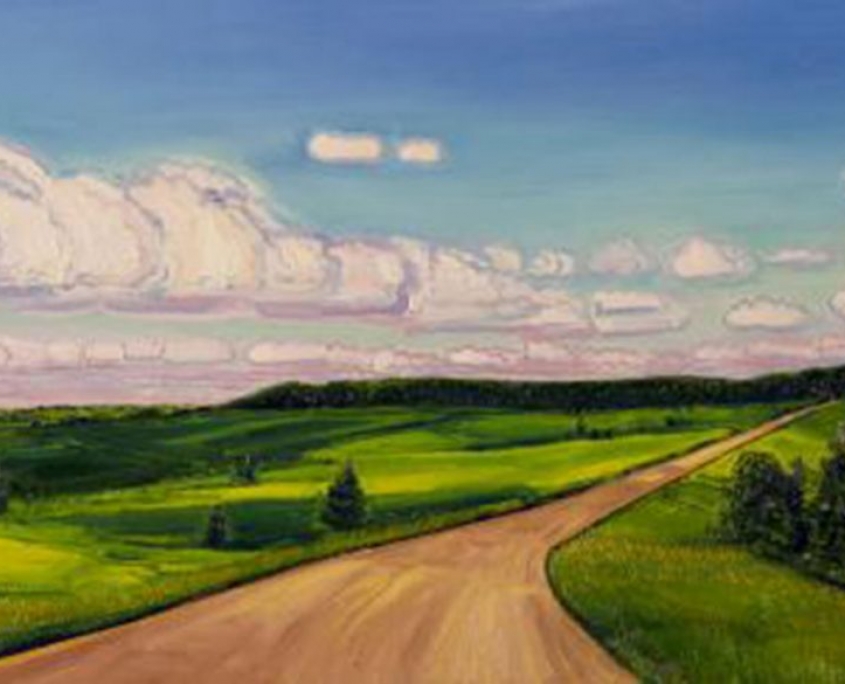 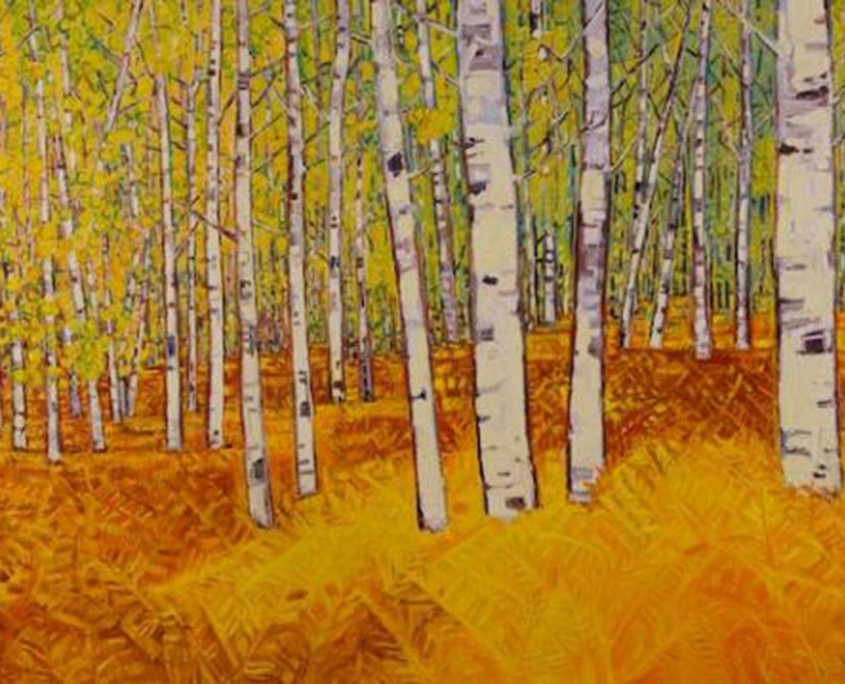 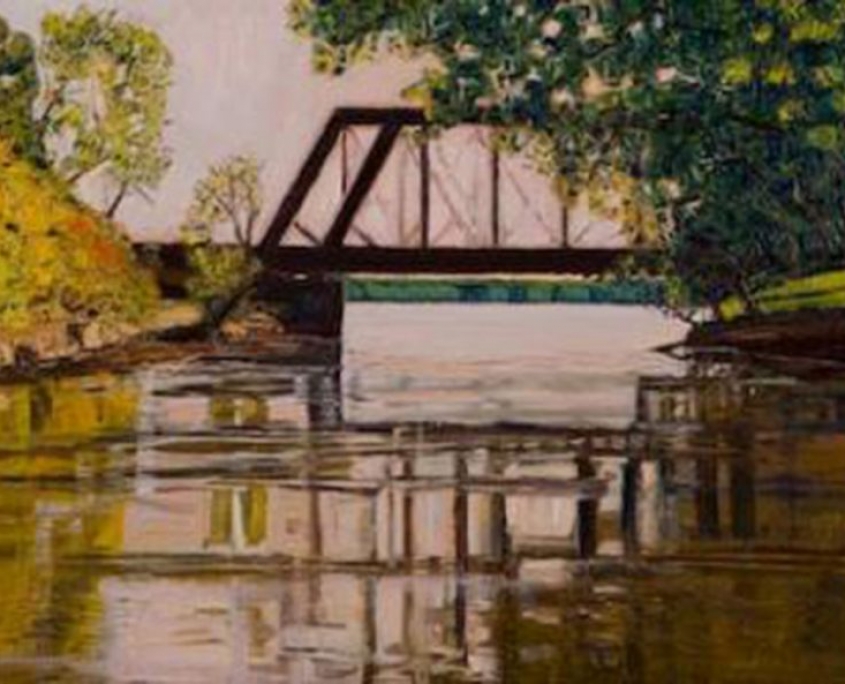 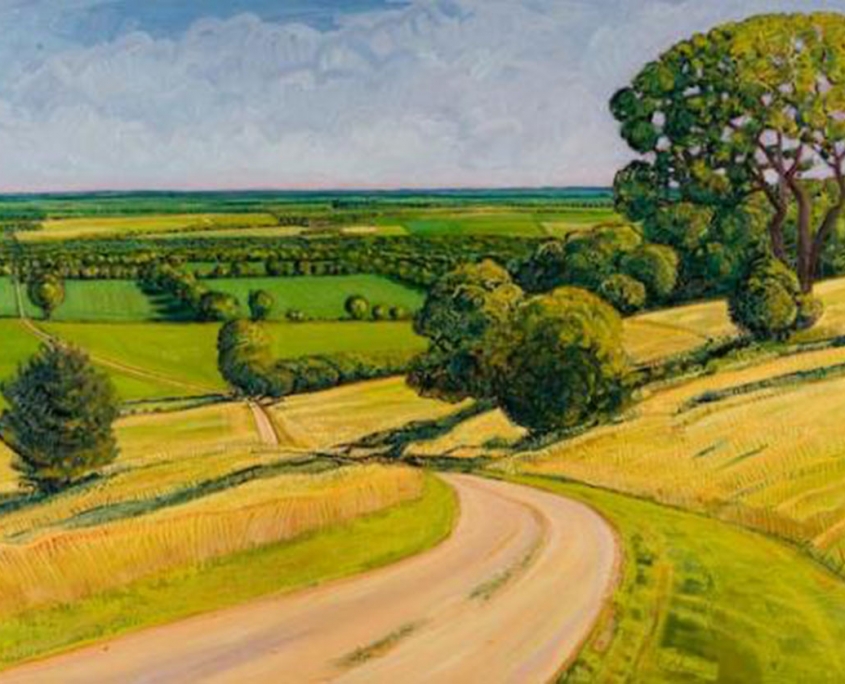 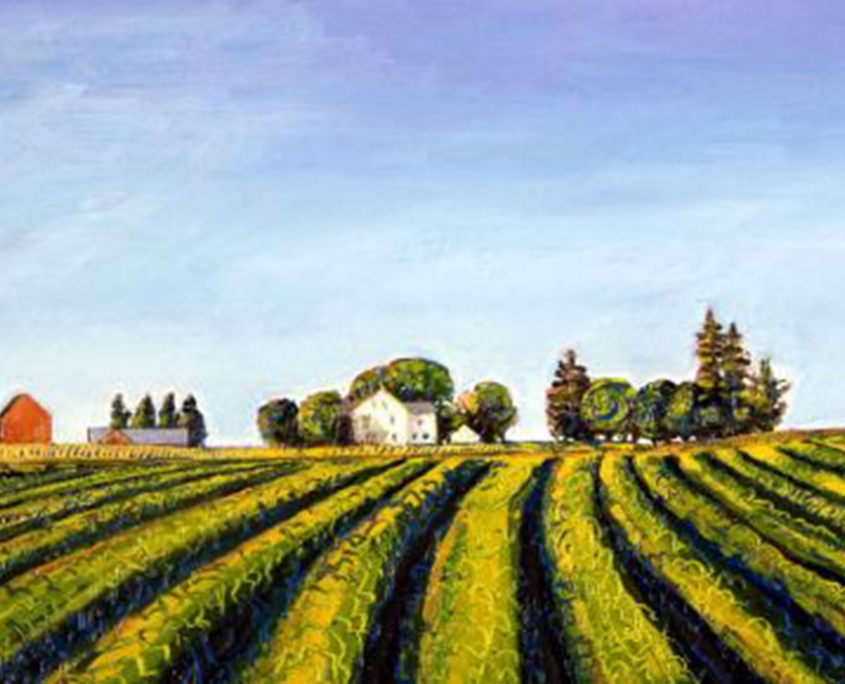 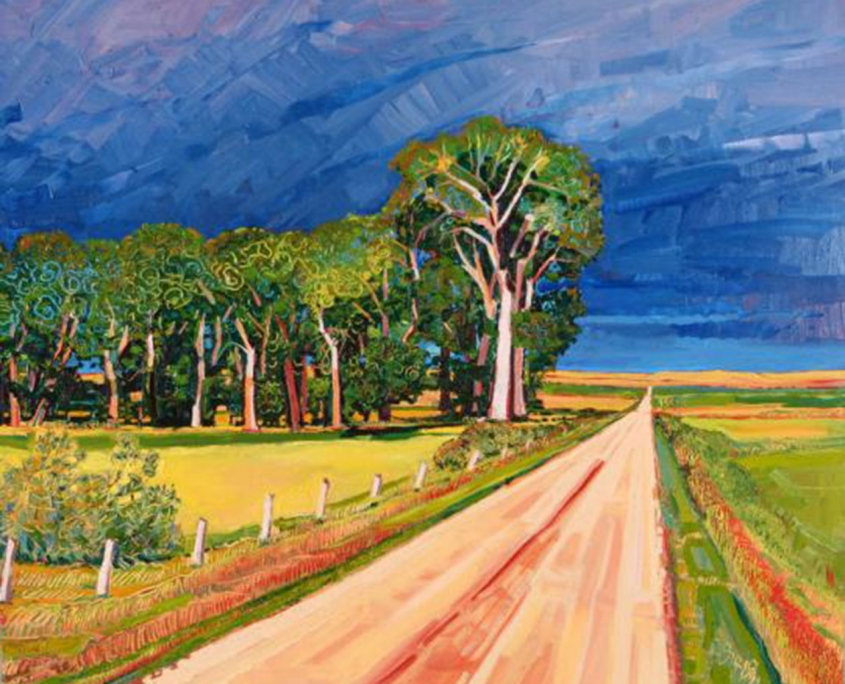 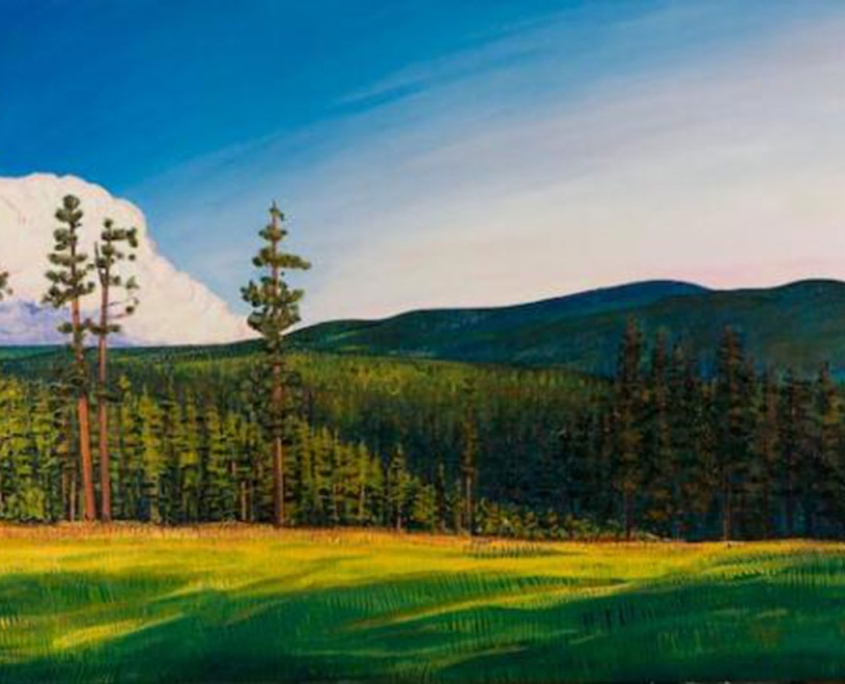 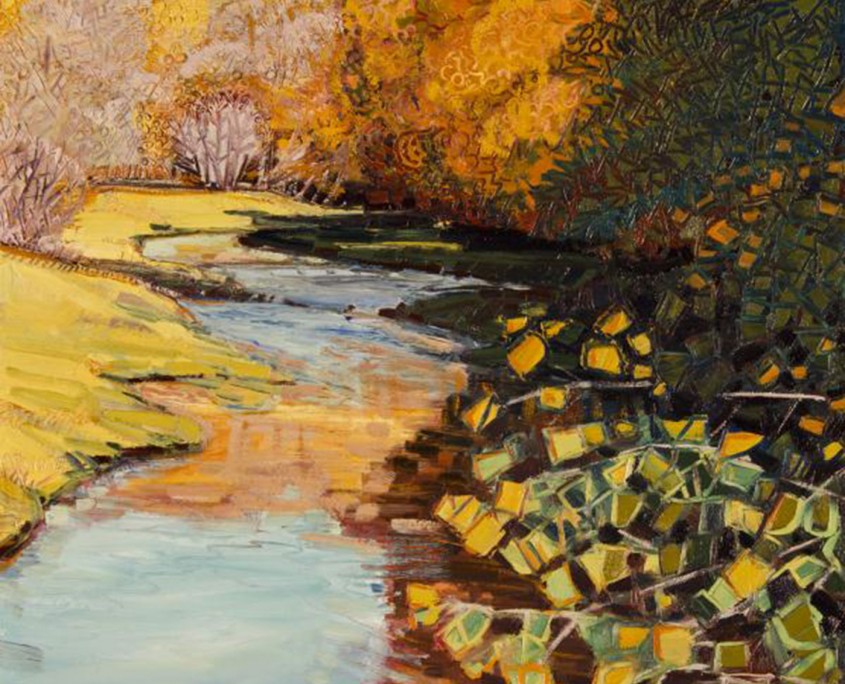