You are here: Home / Artists / Mick B. Harrison

Mick B. Harrison has been a prolific painter during his 40 +year art career. His western and prairie subject matter are strongly influenced by the American artists/illustrators of the early to mid 20th century while reflecting the artist’s rural upbringing. Many have appeared on magazine and book covers.
Founding member of Artists of the Black Hills.

More about Mick B. Harrison… 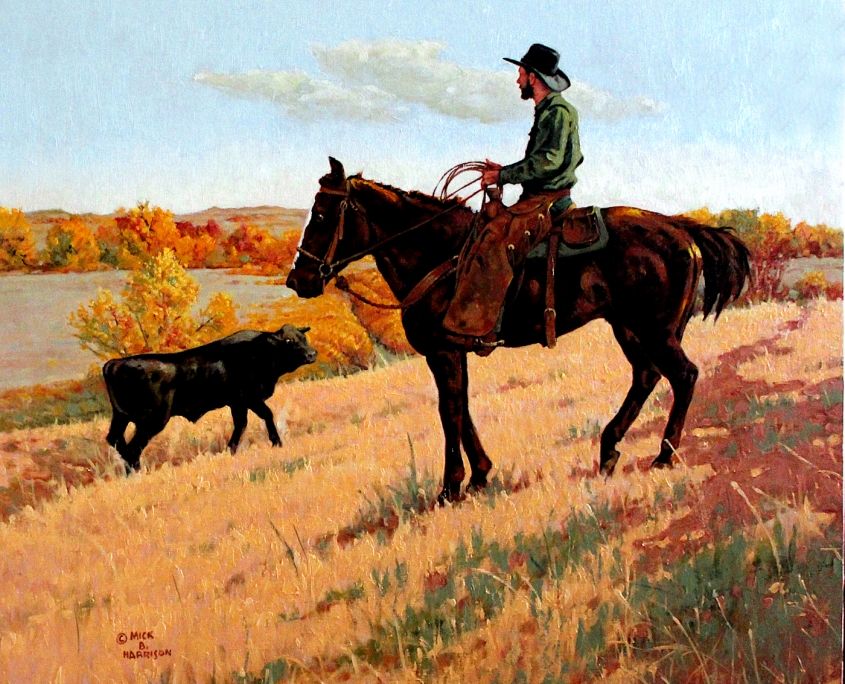 About To Get Western 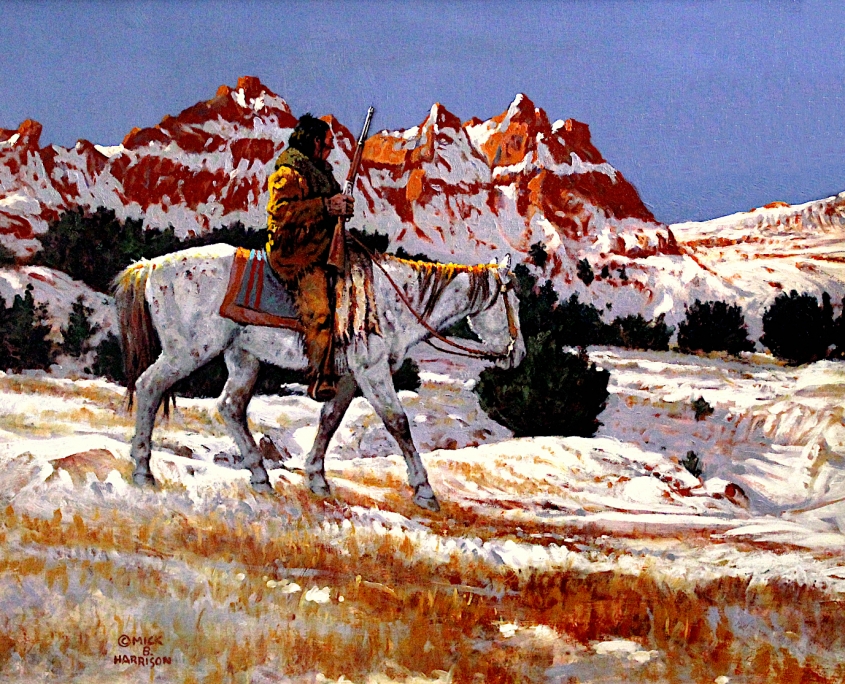 Bounty Of The Badlands Where The Tall Grass Grows 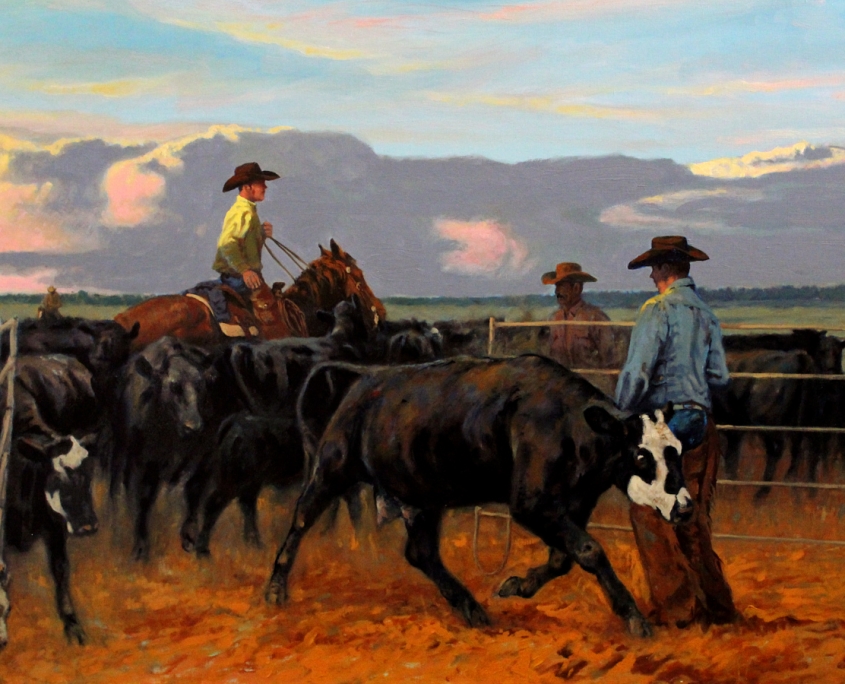 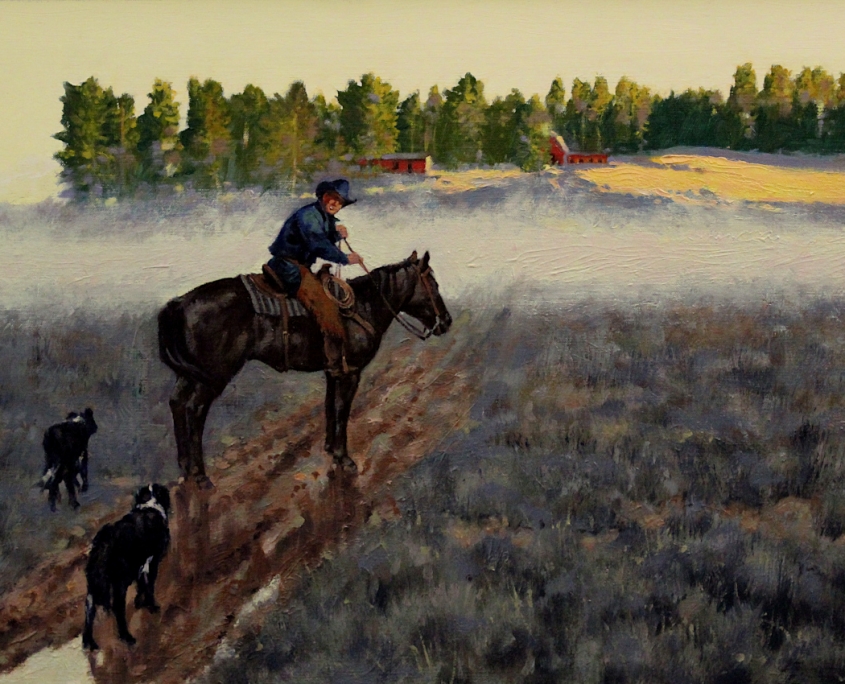 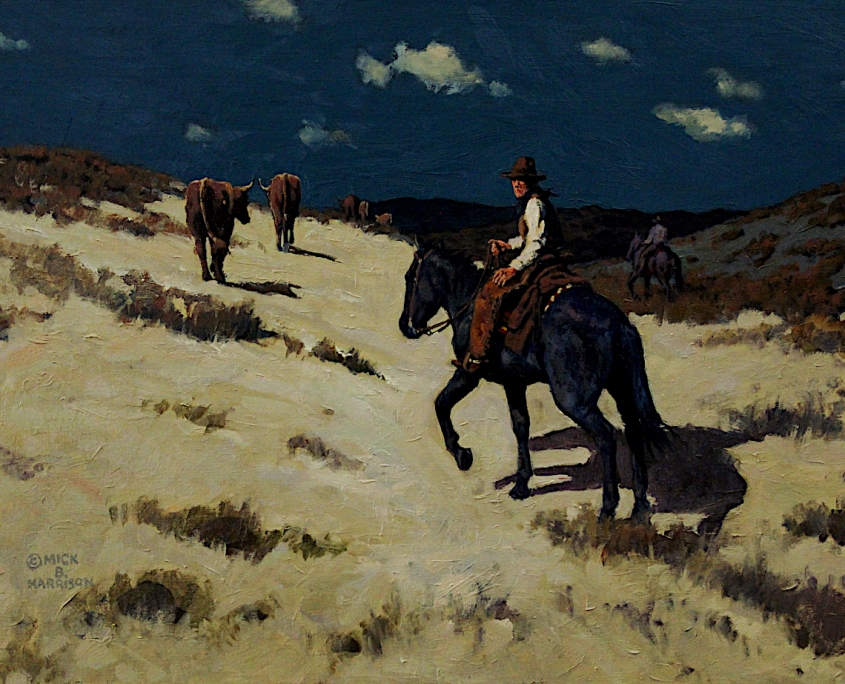 Life In The Saddle 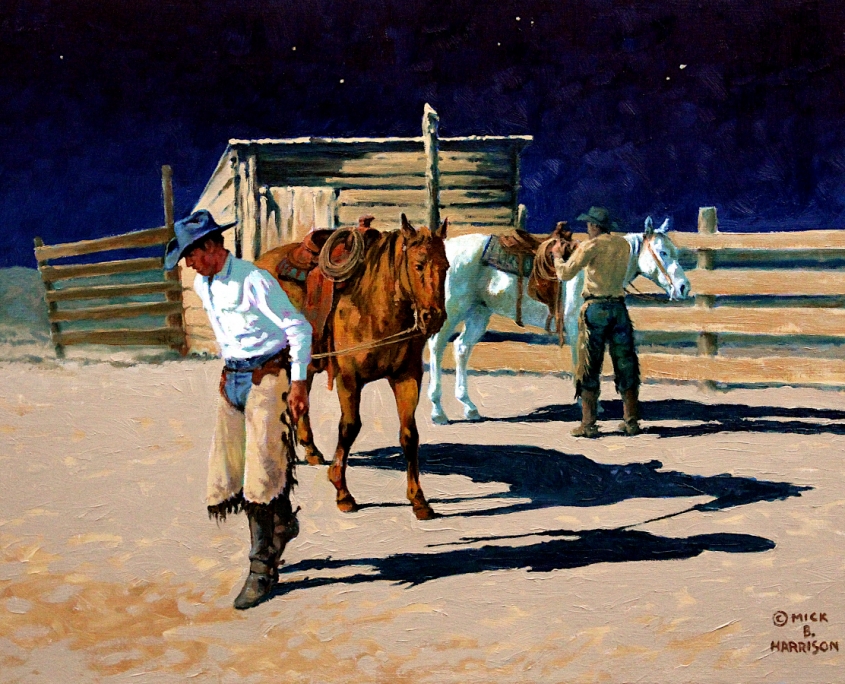 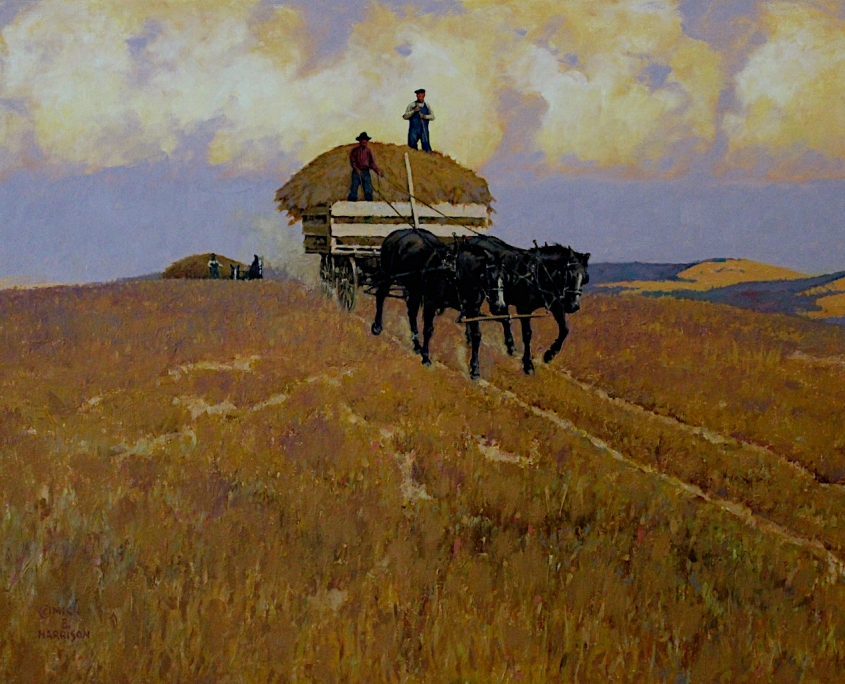 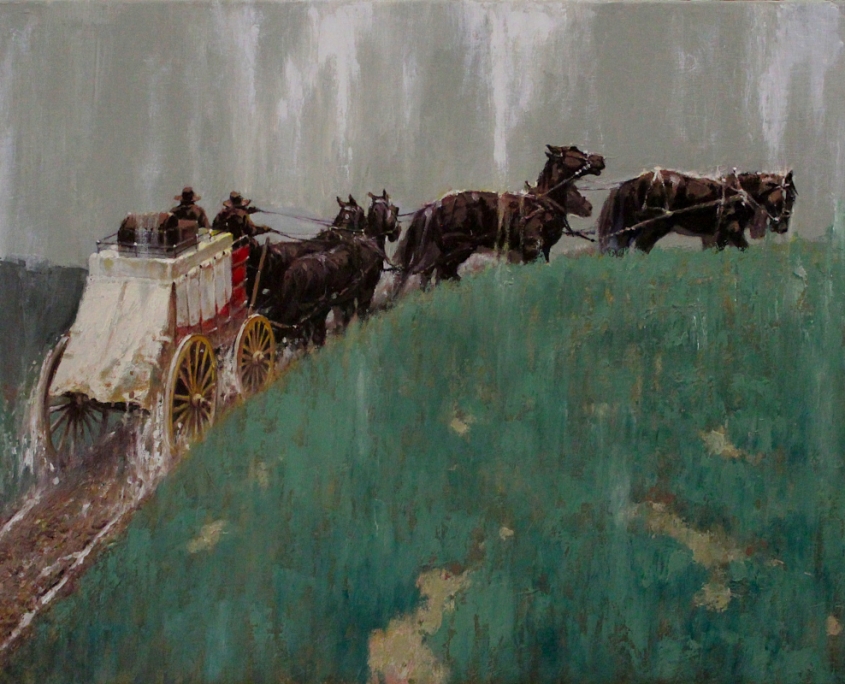 Fall On The Redwater 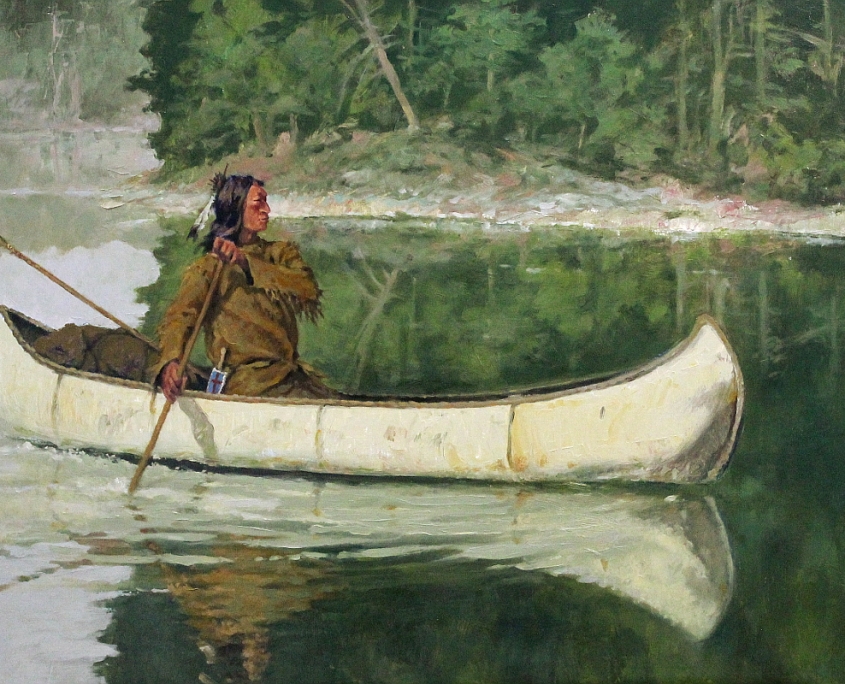