I grew up in the Black Hills but spent 20 years in ND and Ne. While living in Grand Island I was founder and director of Prairie Winds Art Center. I’ve studied with nationally known instructors such as John Poon, Albert Handel, Bob Rohm, Scott Christensen, Marc Hanson, John Salmanen, and George Strickland.
I’m a signature member of The Artist’s of the Black Hills and Northern Plains Watercolor Society and am an Associate Member of Oil Painters of America. I currently have work at the Deadwood/Lead art center in Lead, SD; Reflections of SD in Rapid City, SD; Dakota Art & Frame, Hill City, SD, 1885 Gallery Sundance Wy. and the AVA art center Gillette Wy.
I teach children’s art through the Artist In The Schools program in South Dakota and was the art director/teacher at the Black Hills Children’s Home from 2009 to 2014.
I’ve received numerous awards over the last 18 years. In July of 2014 I won Best Of Show during the Silver City Plein Air event. Sept of 2015 I participated in the Fairlplay Co, PleinAir Event; Sept of 2014 traveled to Port Angeles Wa for their Plein Air Event; October 2015 I won first place in the oil division in the Masterworks show, Sioux Falls SD; I was invited to paint in the San Luis Obispo, CA Plein Air Festival in October of 2009 Iand received the Gold Watercolor Award for Excellence as a watercolorist in Moorhead, Mn. In 2005. 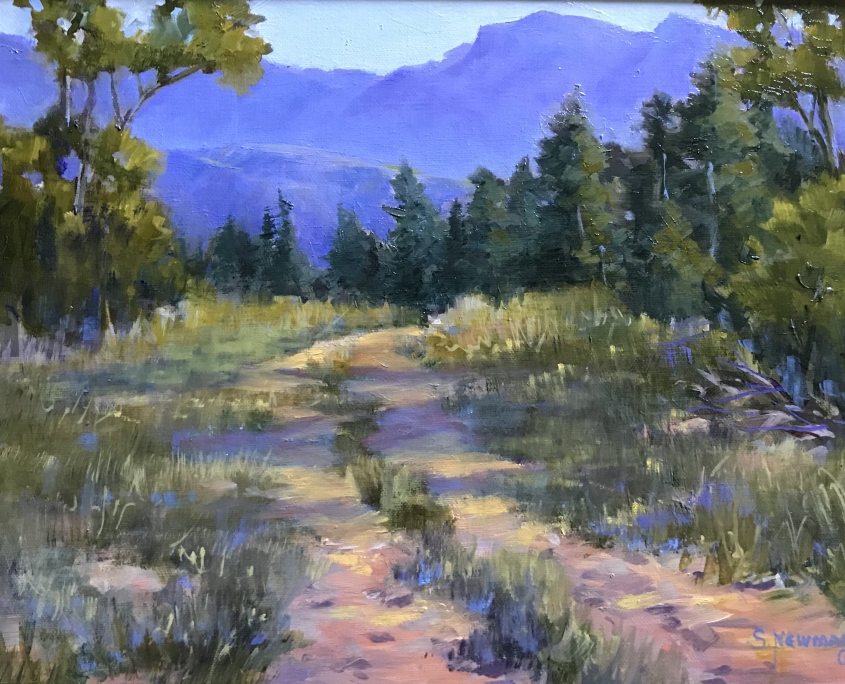 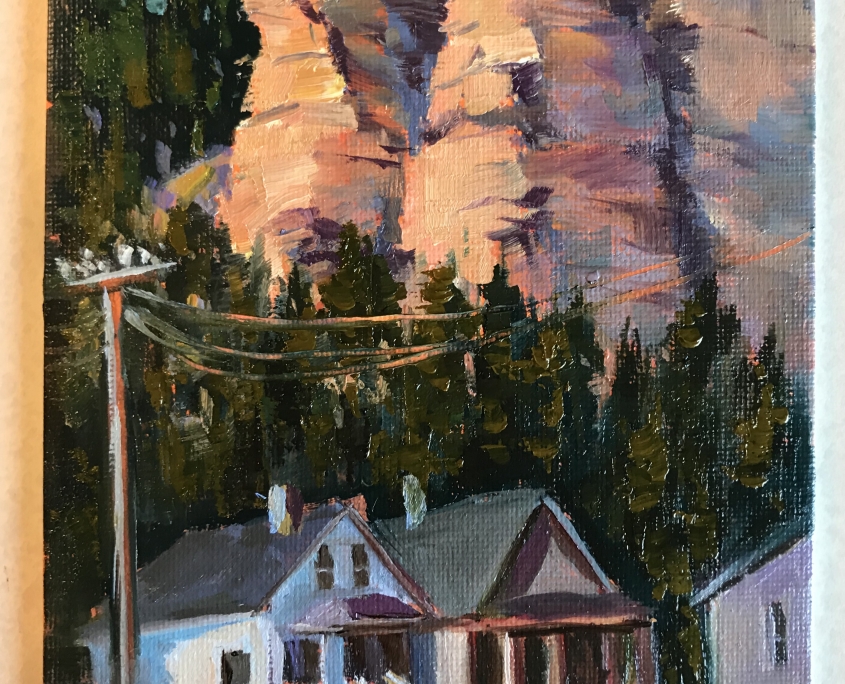 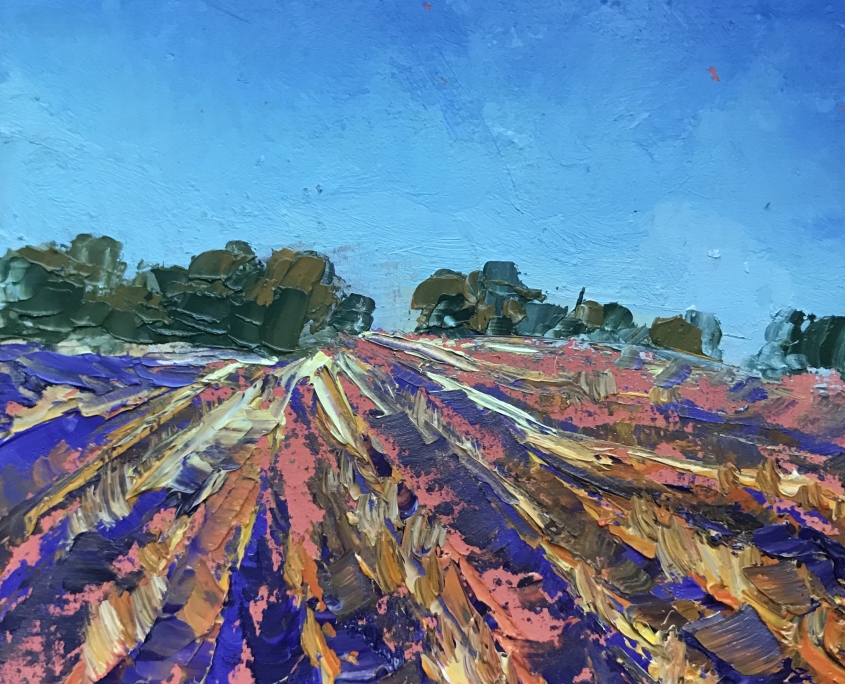 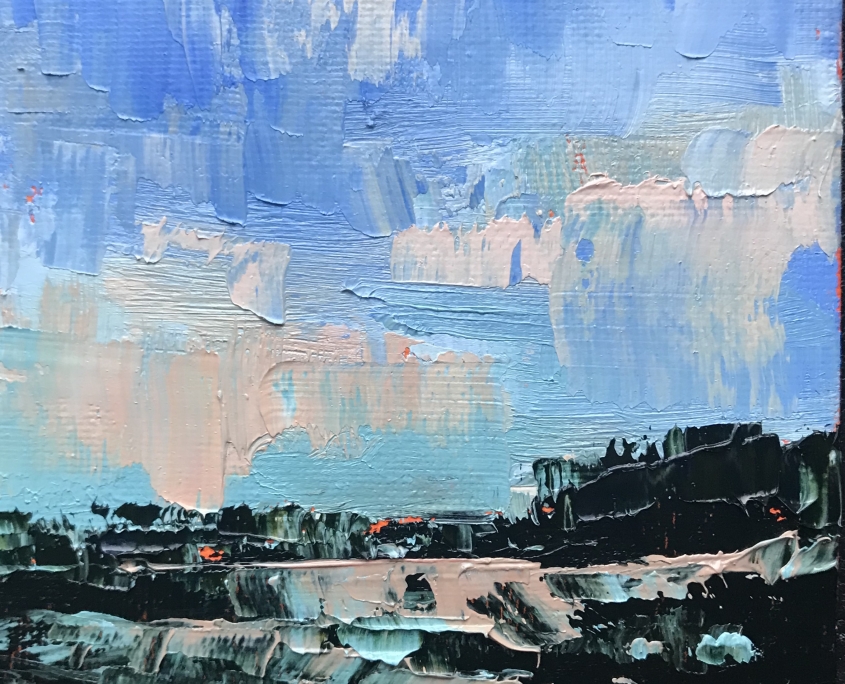 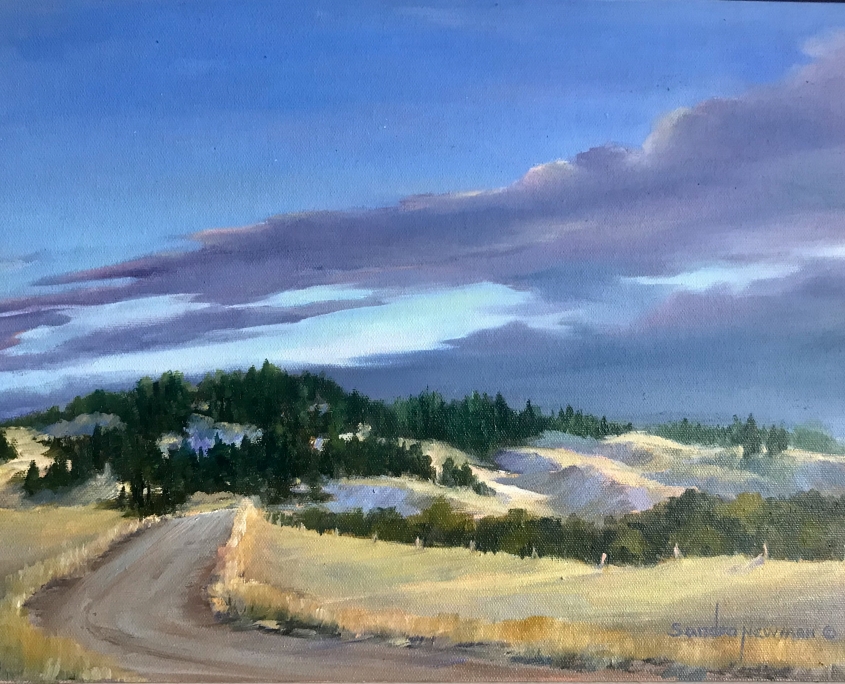 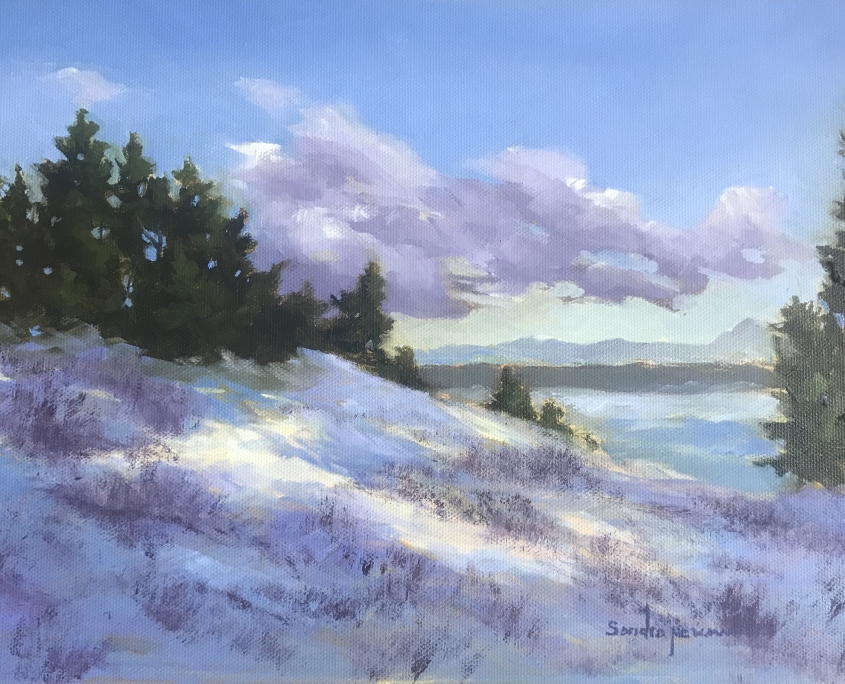 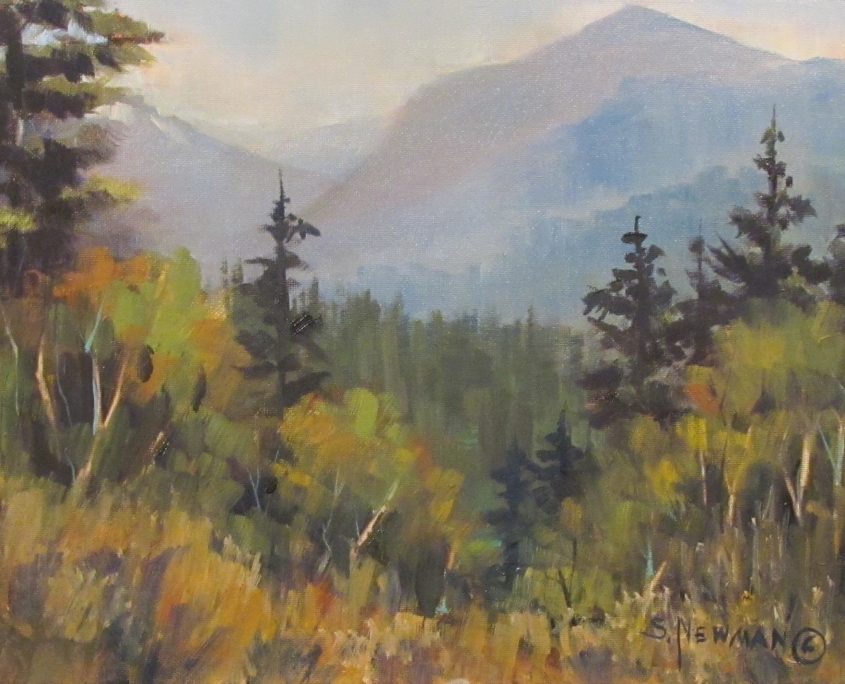 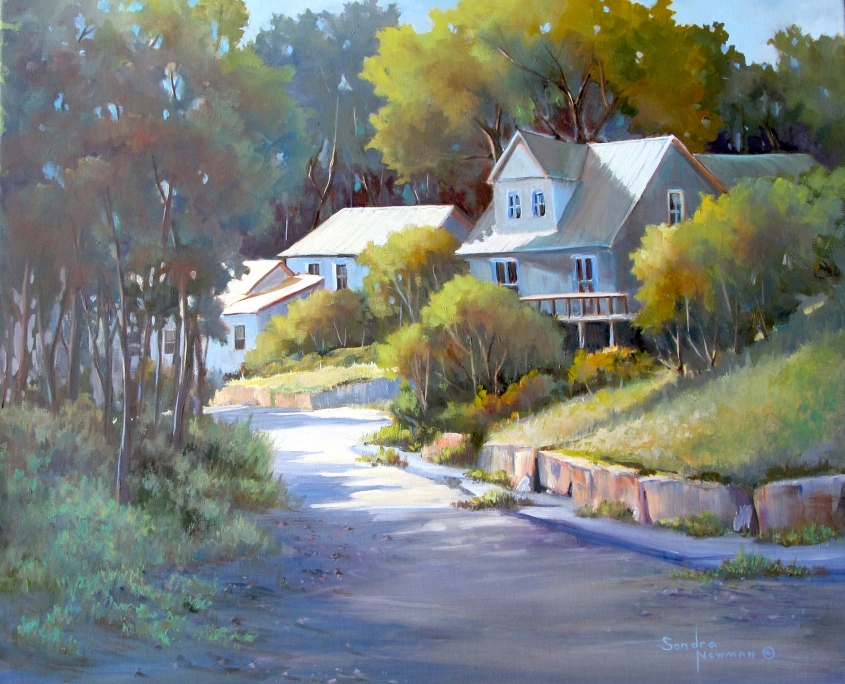 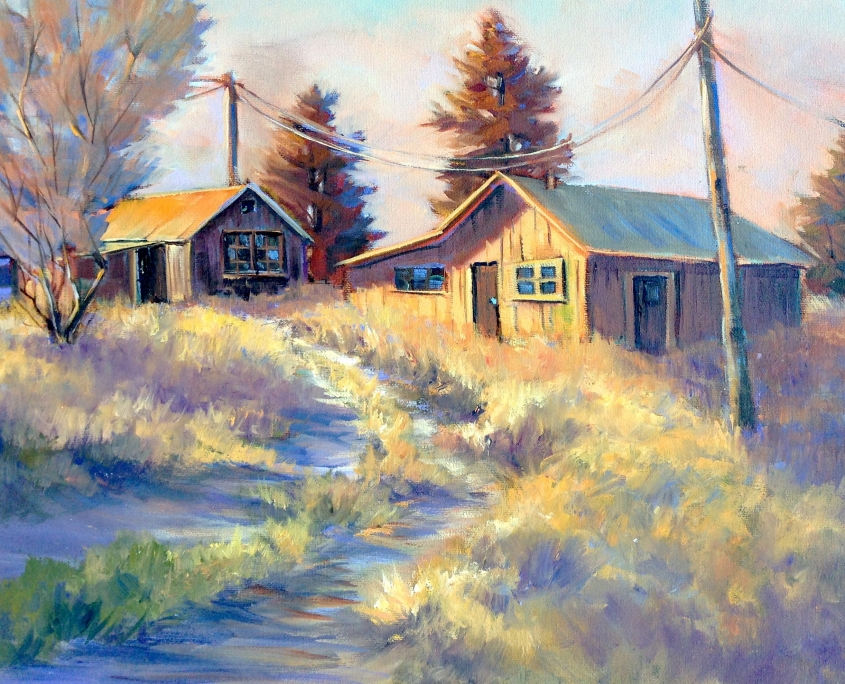 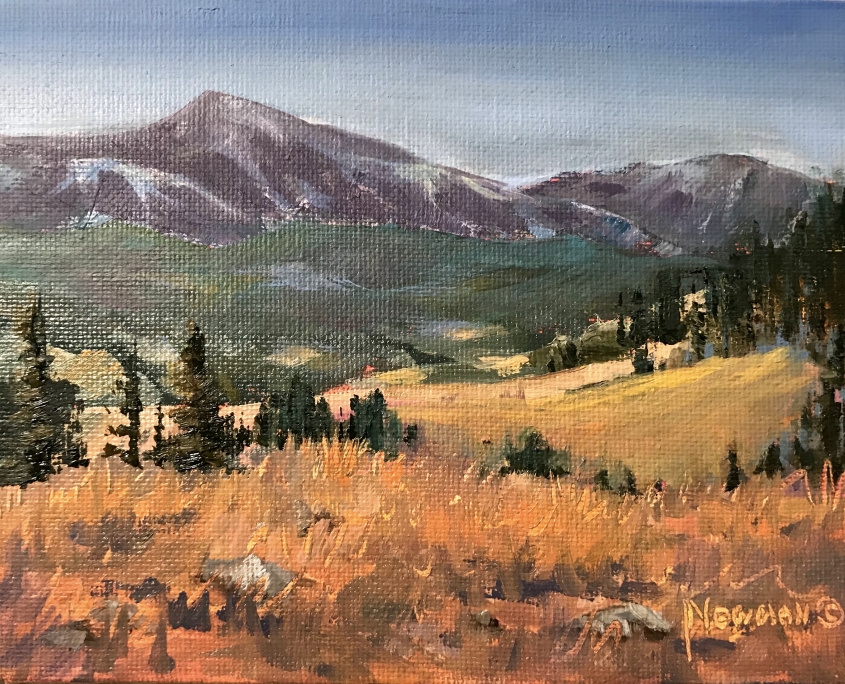 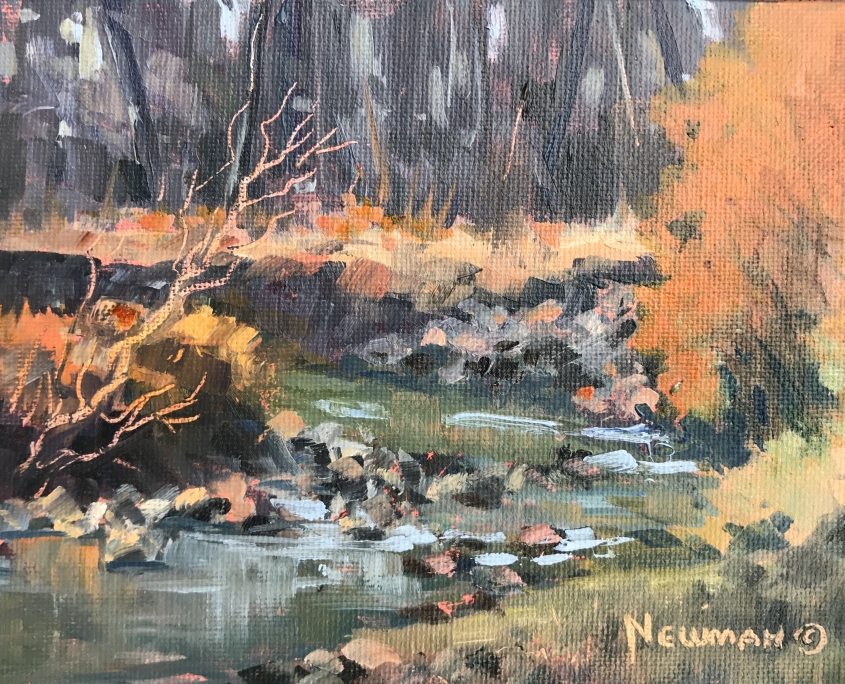 A Blaze of Color 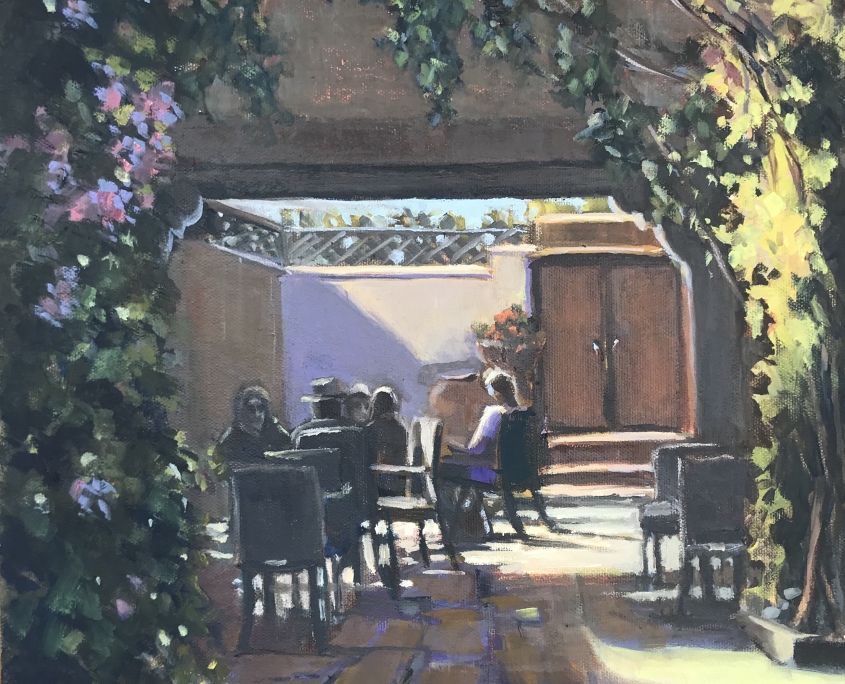 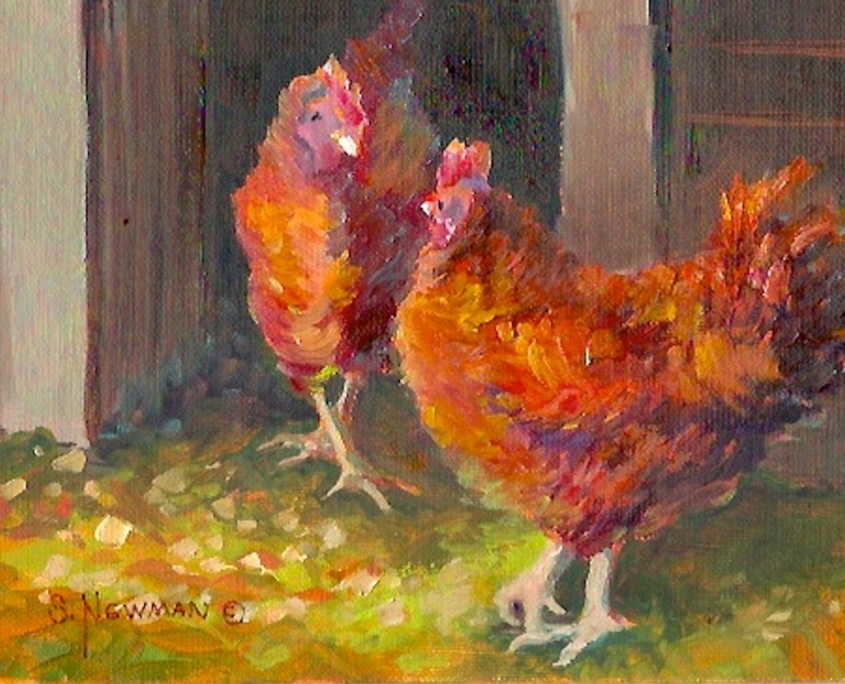 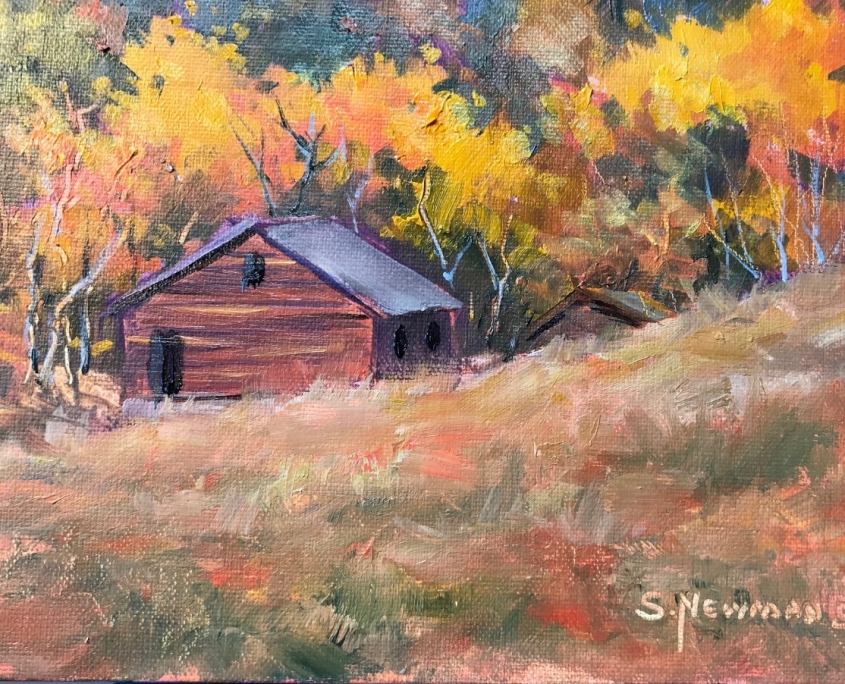 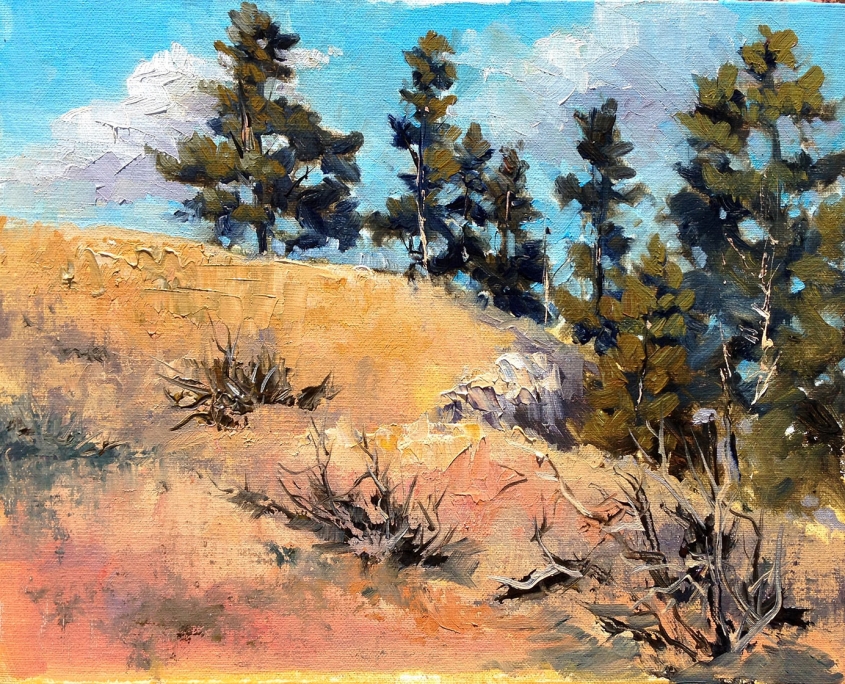 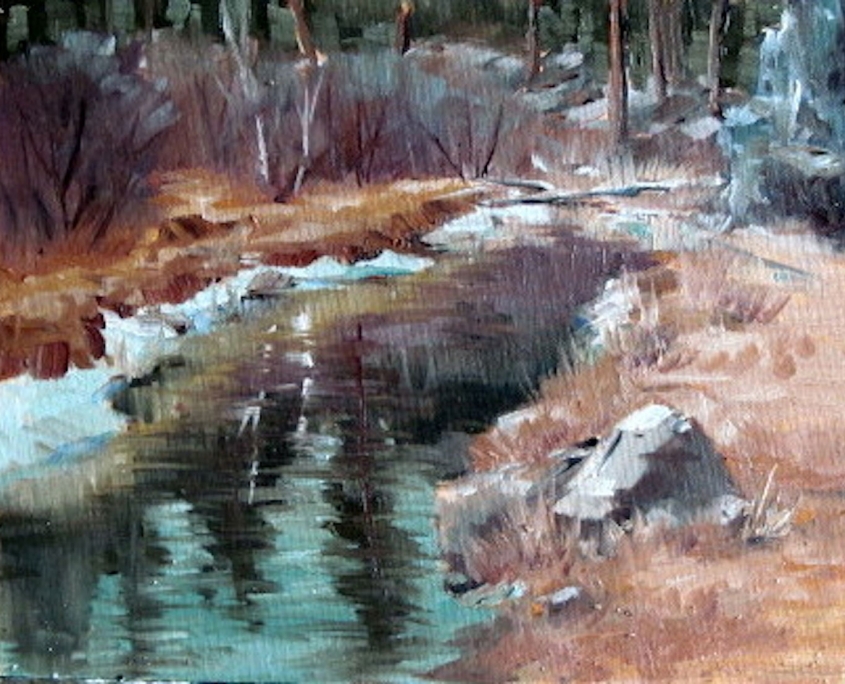 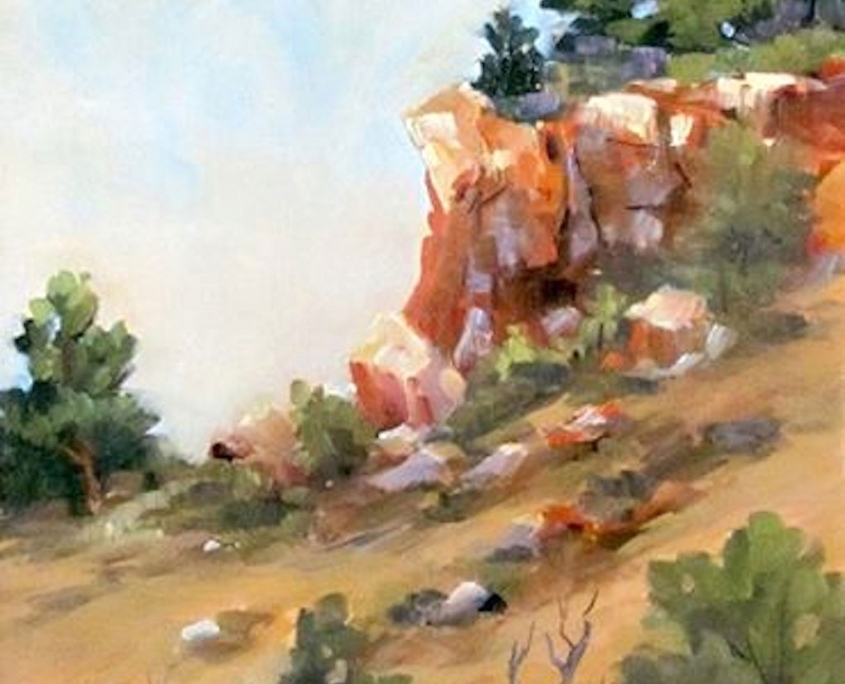 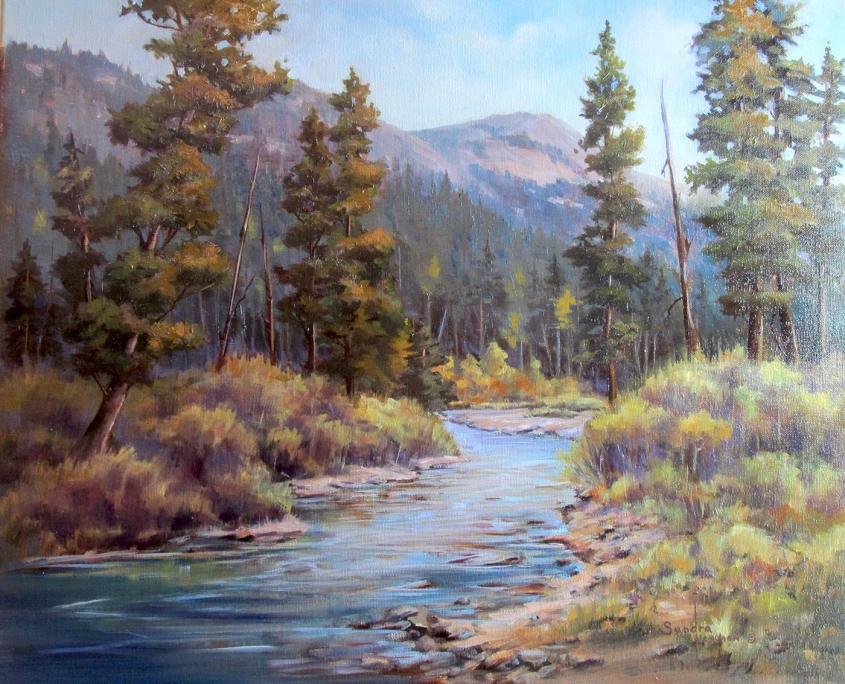 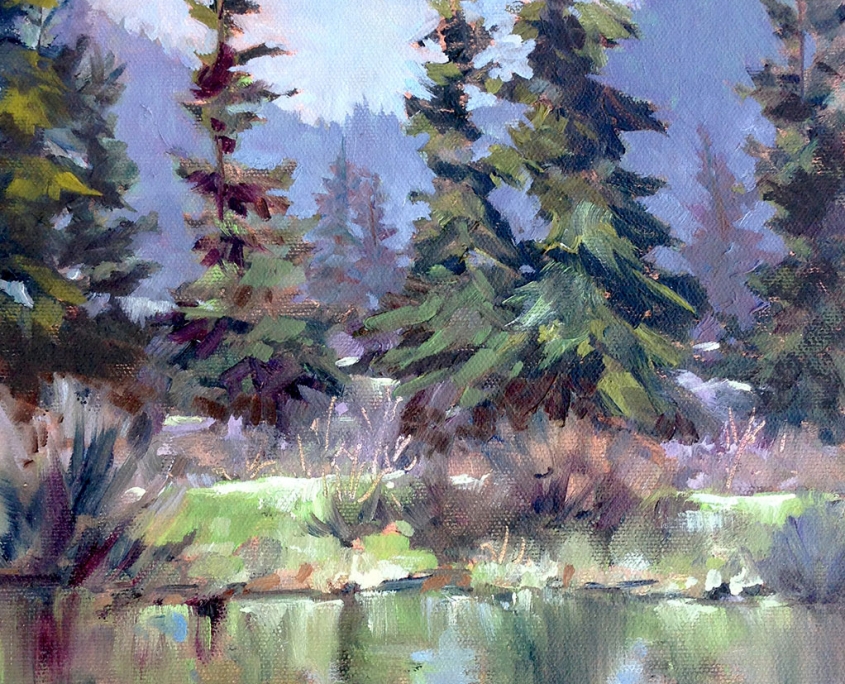 Afternoon in the Big Horns 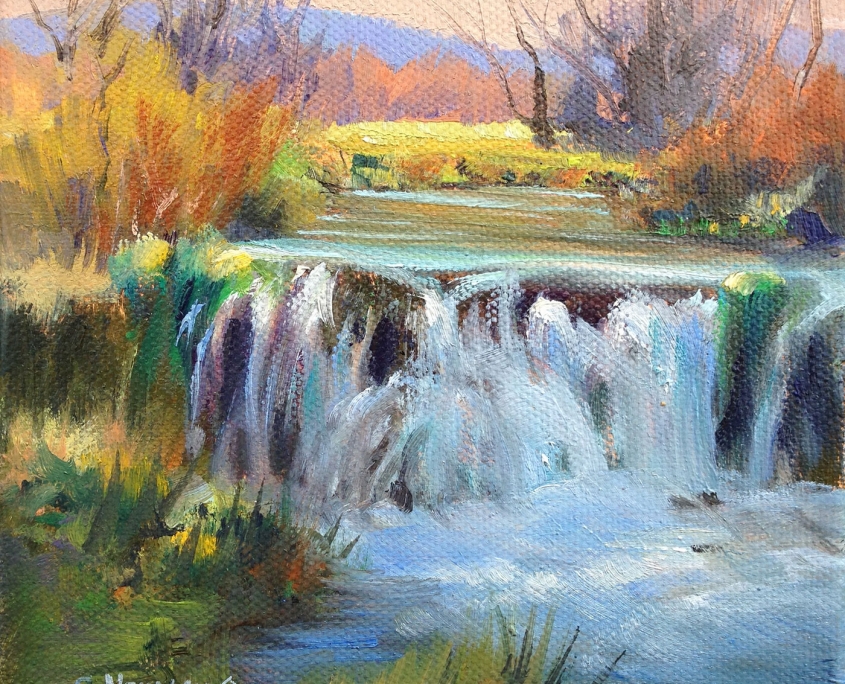 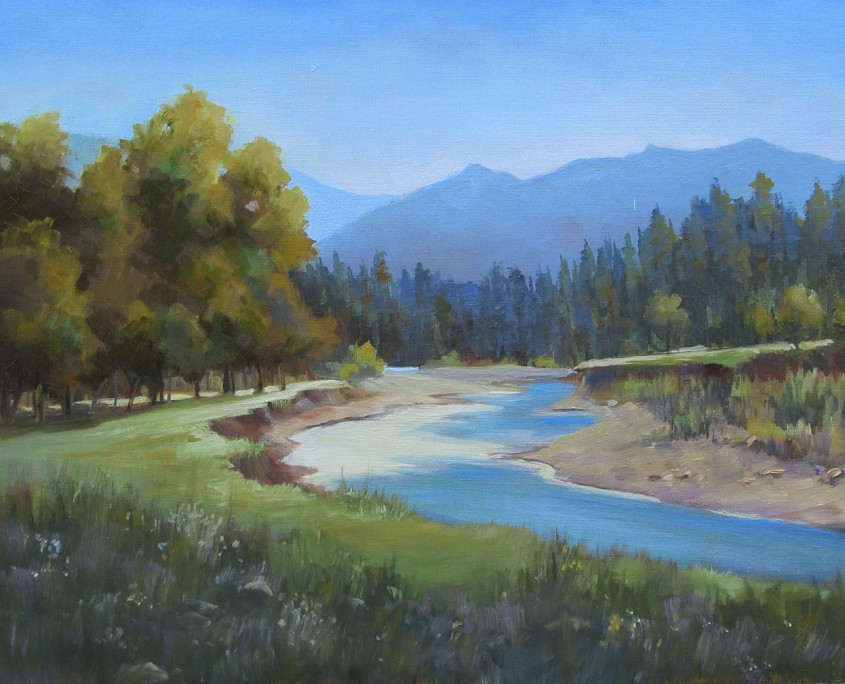